It has been a busy start to the year for the iOS gaming scene and Grab It Magazine both. If you haven't already, the number one free app on iPad this past month was our free sample issue of Grab It Magazine - but we would say that, wouldn't we! Check it out - six exclusive interviews, features, reviews and more. But onto the game front: what were the best free games of January? Find theme below and remember, if you like the look of anything, you can just grab it.

1.      Jet Car Stunts 2
If racing flying cars thousands of miles above the earth sounds awesome (of course it does!) then you’ll definitely want to check out Jet Car Stunts 2. But it’s more than just a racing game, it’s also quite a challenging puzzle platformer that will seriously test your ability to navigate through mind-melting tracks as they float above the world.
Grab It Now

2.      Hopeless: The Dark Cave
If defending cute, little shivering blobs from hordes of menacing monsters tugs on your heart strings, look no further than Hopeless: The Dark Cave. Not only does the game look gorgeous, it offers a genuine challenge, rapidly escalating to scenes of utter chaos as you tap those fearsome foes away into oblivion.
Grab It Now

3.      Snake Life
If you owned one of the early Nokia mobile phone models, you’ll have no doubt spent countless hours playing the addictive game Snake. So go get a bit nostalgic and clear some time in your schedule because Snake Life is a remake of this classic game, complete with new challenges and even power-ups.
Grab It Now 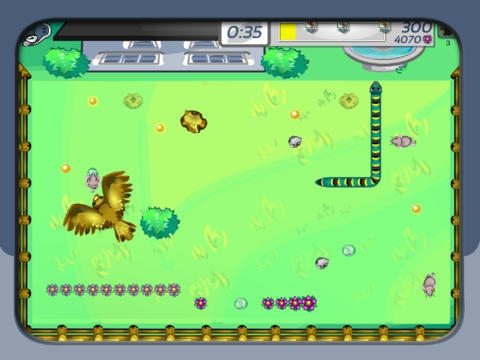 4.      Atomic Fusion: Particle Collider
Atomic Fusion is a quirky little title, requiring you to guide atoms around the screen with your thumbs to fuse elements together. It quickly escalates to delightful mayhem, seriously testing your reflexes and ability to process an explosion of colours on your screen all at once.
Grab It Now

5.      Yukon Warrior
Bears and wolves are scary at the best of times, let alone when possessed by evil spirits. Yukon Warrior is a slick, action-fuelled title pitting you against hordes of evil wildlife. The high octane action and challenges aplenty will have you happily butchering herds of rabbits without any concern for what PETA might think of you.
Grab It Now 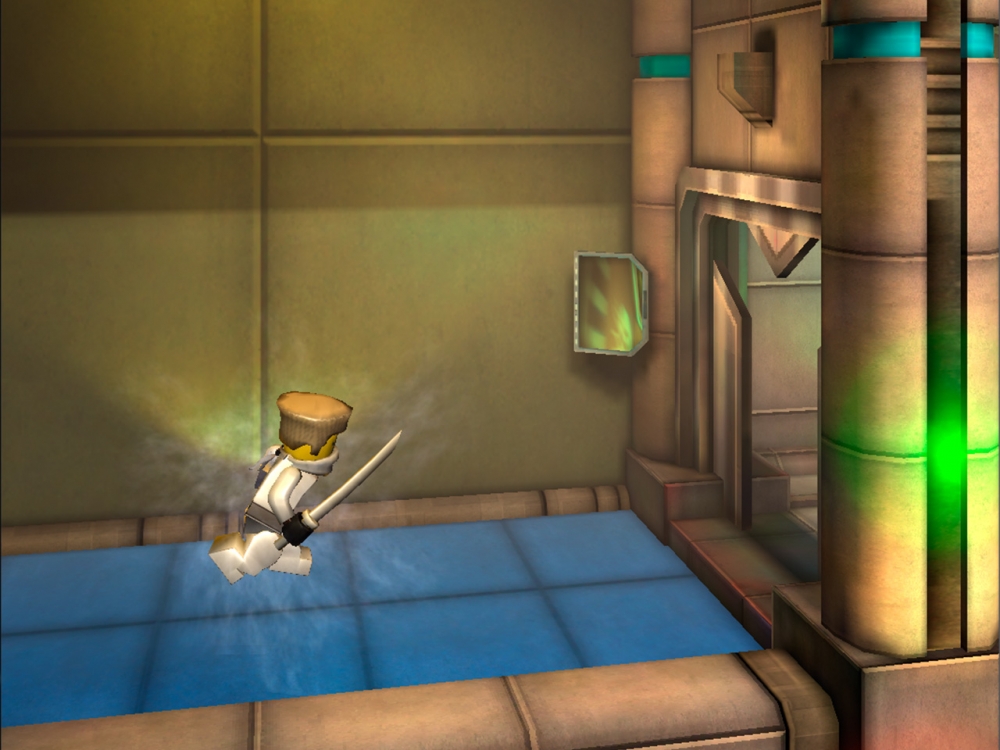 7.      Motocross Meltdown
Motocross Meltdown is like a stripped down version of the brilliant Trials series, with you racing against other riders on a 2.5D plane, tricking off various obstacles. When you crash the ragdoll is hilariously brutal, too, and you can customise the hell out of your rider and bike.
Grab It Now

8.      Banshee’s Last Cry
Visual novels don’t always get the love they should, but if you’re looking an easy entry point to the genre, Banshee’s Last Cry from acclaimed developer Spike Chunsoft (Virtue’s Last Reward) might scratch that itch. With a story revolving around murder, deception and the supernatural, you know you’re in for one hell of a ride.
Grab It Now 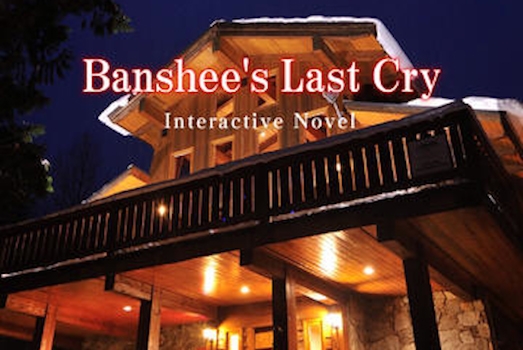 9.      Tank Riders 2
If you take the very, very old tank battling mode of the Atari 2600's Combat, and combine it with very, very new and shiny graphics, you would be well on your way to describing Tank Riders 2. Faster than you can say "explosions," it will have sunk its hooks into you, offering dozens of levels that escalate in difficulty, with new weapons and obstacles to overcome and defeat.
Grab It Now

10.      Tales of Phantasia
Fans of the Tales’ series from Namco Bandai might not have realised that two decades have already passed since the franchise's inception. New and old players alike now have the privilege to go back where it all began, taking on the evil sorcerer Dhaos in the seminal entry Tales of Phantasia.
Grab It Here