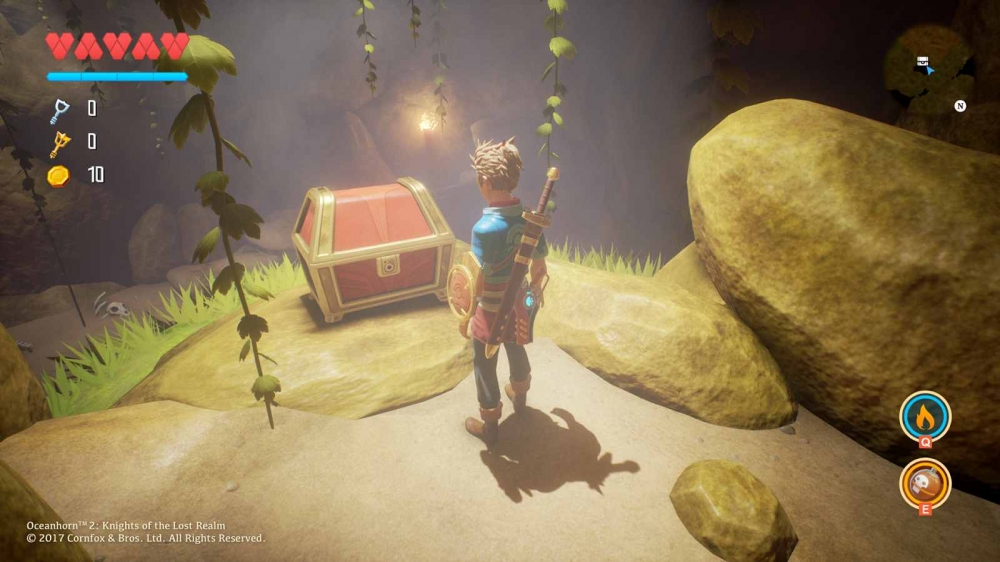 At the recent Nordic Game Conference in Malmö, Sweden, Oceanhorn developer Cornfox & Bros finally revealed its plans for a sequel. Building on the previously released screenshots of Oceanhorn 2, gamers were allowed to enjoy 15 minutes of unedited gameplay. Those familiar with the original will see some pretty drastic changes.

It’s as if Oceanhorn the game grew up along with its protagonist. Moving away from the isometric view and towards a more modern, over the shoulder third-person perspective, it feels so much more visceral. We also see the current-generation mainstay of an open world, seemingly available for free exploration. Did someone say Breath of The Wild? 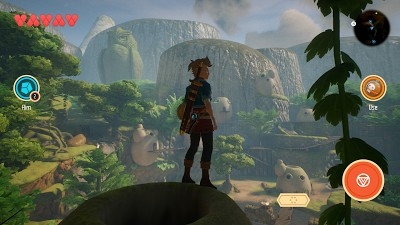 Not all the target platforms have yet been announced, although the original has since migrated to pretty much every console platform available. The footage below is captured direct from an iPhone, confirming a mobile release. But we’d expect Cornfox & Bros. to have its eye on all the current consoles - PS4, Xbox One, perhaps even Nintendo Switch. And a PC release is also highly likely. Whether the mobile gamers that helped Oceanhorn rise to fame will get a look in is less certain: the new perspective doesn't lend itself as well to touchscreens.

As the developer did in Malmö, we’ll let the video do the rest of the talking. You can play Oceanhorn on iOS right now.