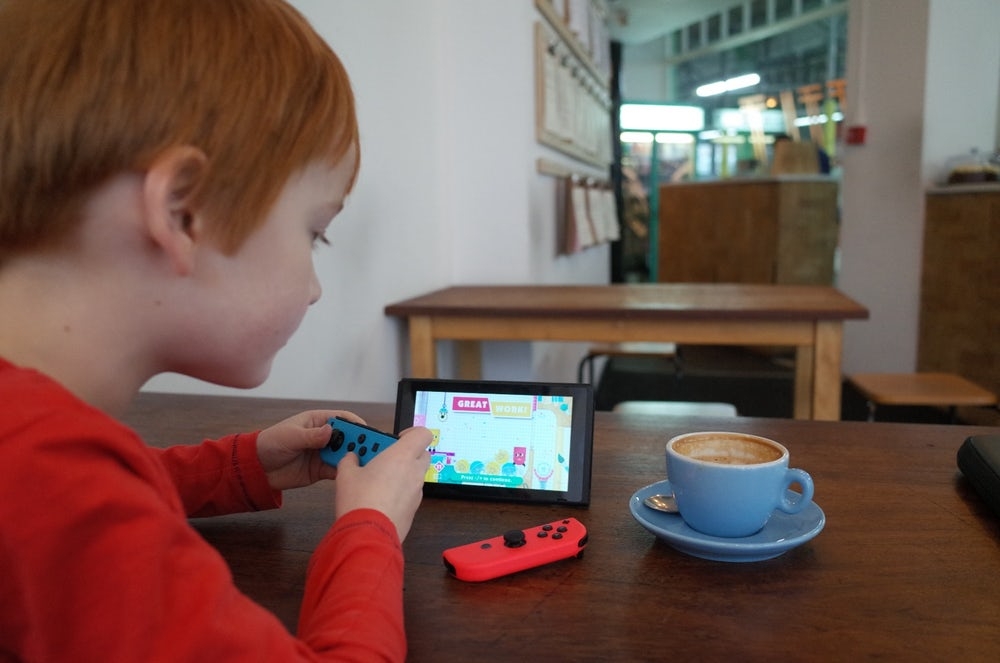 It is incredible how quickly kids get a grasp of technology – phones and tablets with their simple, touchscreen driven user interfaces and straightforward gameplay pose little barrier. My son could operate them without aid well before he was three. And by about four and half he could power on the Wii U, load up a game and play on its little screen without help. I’d find him sitting cross-legged on the floor immersed in cheesy tunes and harmless colourful worlds. His little fingers wrapper around the light, thinly moulded controller.

But Nintendo’s library of titles is limited and its release dates sporadic. There are a tonne of games on Xbox One and PS4 I would love for him to begin playing and immersing in instead. Ratchet & Clank, Yooka-Laylee, Minecraft, to name just a few, plus a tonne of awesome, co-op indie games. Great experiences for him, but unplayable because he needs to use the two sticks and buttons at the same time to meaningfully progress.

It’s not his young mind or digit dexterity that is holding him back. His little hands simply cannot wrap themselves around a DualShock or the Xbox One’s bulky, adult-orientated form factors. His thumb cannot loop its way from the sticks to the buttons. He cannot even hold it properly, instead laying it down on his lap or on the floor. In this way he can use two hands at the same time on one side of a controller just to do something as simple as jump between platforms. Which is frustrating; and make no mistake; frustration and five-year-olds are rarely far from each other’s reach.

As a result, despite my personal love and preference to play games on the PS4 and Xbox One, the most played console in my house is the Nintendo Switch - and before that, it was the Wii U - for no other reason than because I’m a father. If I want to find time to play games, I need to find ways to play them with my children. And while kid-friendly software can be found on PS4 and Xbox One – the former in particular – he can’t be involved because of the form of the controllers.

Given that the average age of the gamer – in Australia at least – is 33, and that the first generation of arcade-loving, NES playing video game kids are now parents with their own brood, why haven’t Microsoft and Sony adapted? Give me an official stripped down controller – take out the rumble if you need to and anything else high-end that might be bulking out the form; he won’t care. Give me something his thumbs can wrap around that I can buy in my local retailer and not something from a third-party I have to order in from overseas .

My memories of growing up playing co-op games on the couch with my friends and siblings are some of my fondest. And thanks to the rise of the indie, co-op gaming is back in a big way. I’m dying for a chance to be able to really play with my son – as a team. Plus, I want him to be able to set off on some of these great adventures in his own time and in his own way. I think both Microsoft and Sony are missing a trick – and giving Nintendo a genuine competitive edge, as well as brand affinity with the next generation – by alienated the new category of gamer. The Parent Gamer. 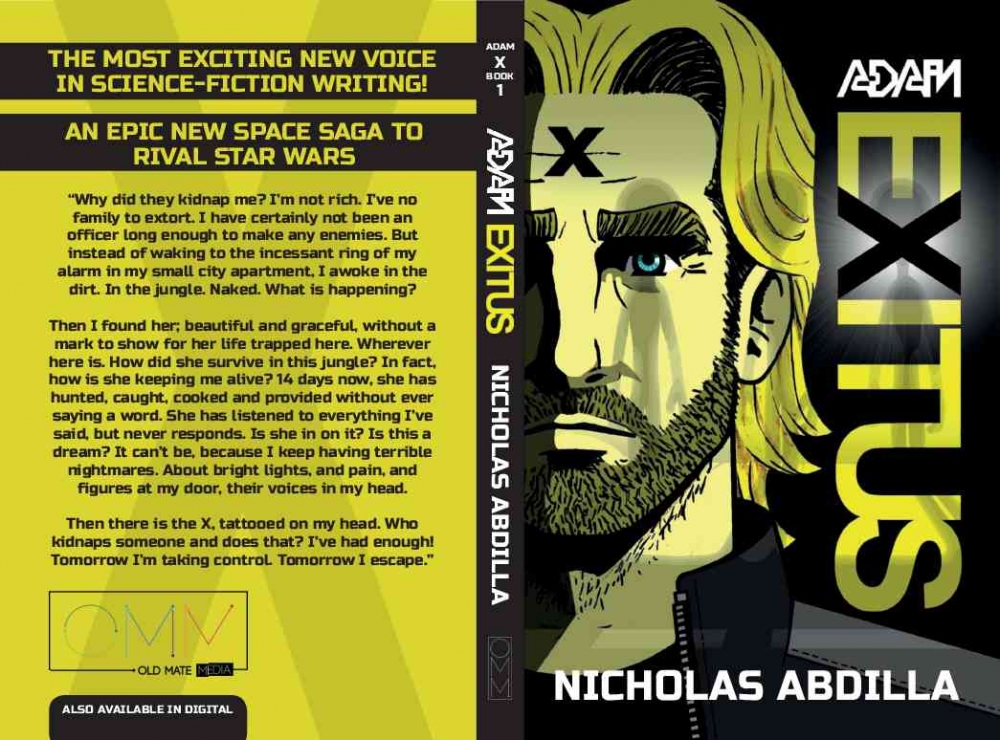