Mario Paint crossed with LittleBigPlanet. That's the peanut butter and chocolate combination Nintendo has conjured up with its latest Wii U title, Super Mario Maker. Since the recipe is so good, what other dishes should the industry serve? Super Mario Maker is Nintendo at its best. The company might seem old fashioned compared to its contemporaries, but as the Wii showed, sometimes its sheltered way of doing things pays off big time. Mario Maker continues that trend. The game transforms players into mini Miyamotos capable of creating entire Mario levels in mere minutes. Unlike LittleBigPlanet, Disney Infinity and other games with packed-in editor tools, Mario Maker's singular focus and simple yet deep interface encourage players of all skill levels to contribute, rather than just those willing to wade through hours of experimentation.

The elegance of Mario Maker's design is too valuable to be a one-off. Its formula is just begging to be applied to other properties. Five of those properties sprang to my mind as being especially ripe for the Maker treatment. In reality, the non-Nintendo titles I've included in this list would need phone or tablet integration to emulate Mario Maker's intuitive touch controls, but since this is just wishful thinking for the time being, let's not worry about that part. 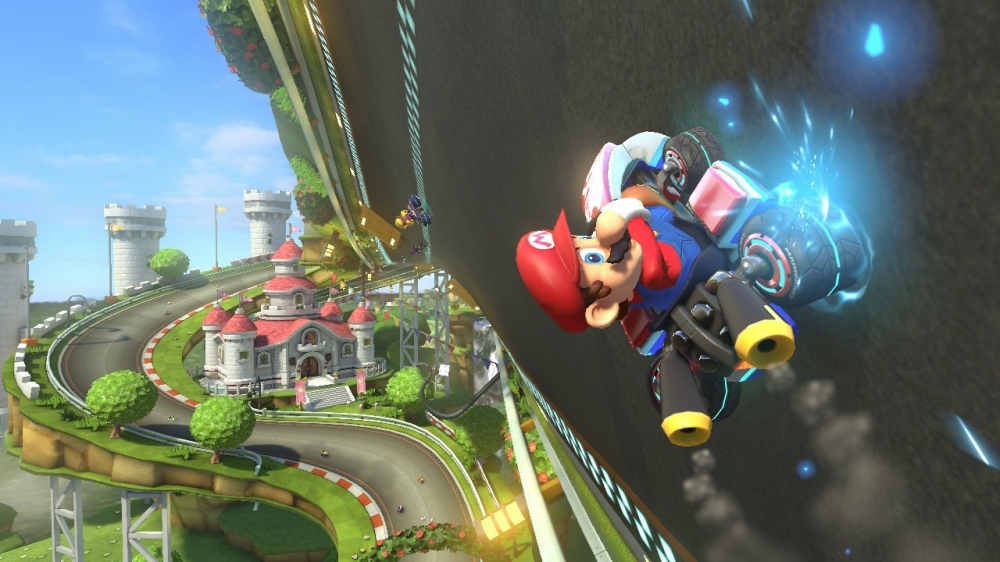 First up, the easiest and most plausible one. Mario Kart is a phenomenally popular franchise with well-established rules and expectations. Clever creation would be a cinch: tracing out the track route with the stylus, raising and lowering the ground with the triggers, scattering blue shells in dastardly shortcuts. The Trackmania and ModNation Racers games have already shown that an arcade-style racer can thrive purely on user-created tracks, if it strikes that perfect balance between accessibility and depth. Since that's Nintendo's forte, the opportunity seems a no-brainer.

Also Read: Mario Kart Coming to iOS After All... Kind Of 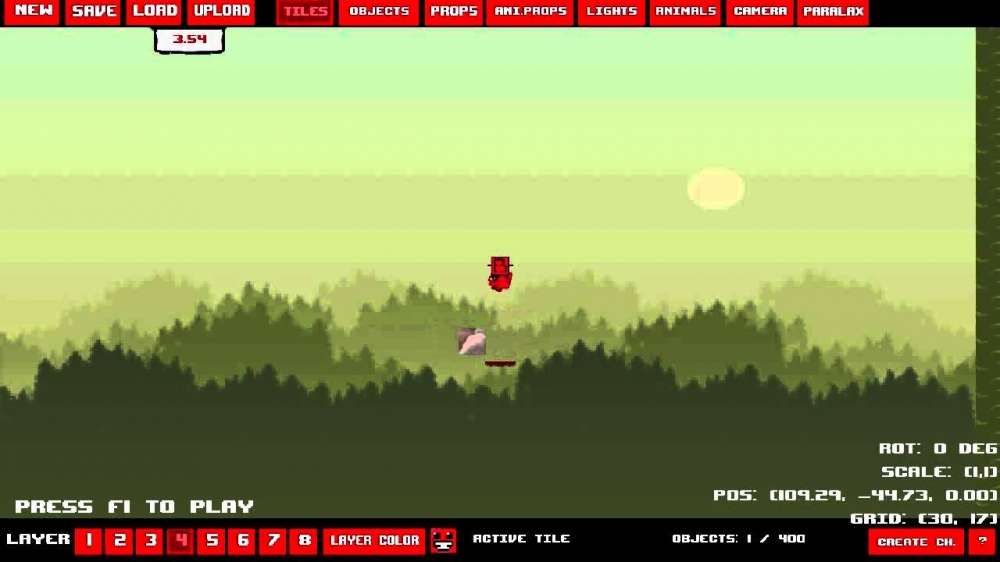 A slightly less obvious one now. Ed McMillen of developer Team Meat actually released an official level editor for Super Meat Boy on PC back in 2011, and though it did the job, its complexity and platform exclusivity prevented it from mass appeal. Taking cues from Mario Maker and simplifying the interface as well as streamlining the process of downloading and submitting levels could breathe new life into the tough-as-nails platformer. An unofficial level editor for the gorgeous UbiArt platformer was teased back in 2014, but has since mostly gone silent. A few custom-made levels have sneaked into the speed-running scene, but a proper set of tools has remained disappointingly non-existent. An official Rayman Maker would open the floodgates for countless wonderful creations, especially in the category of the 'Don't press anything!' or 'Always run right!' levels that are currently dominating the Mario Maker highlights board. (If you aren't familiar with those crazy constructs, check this videoout) 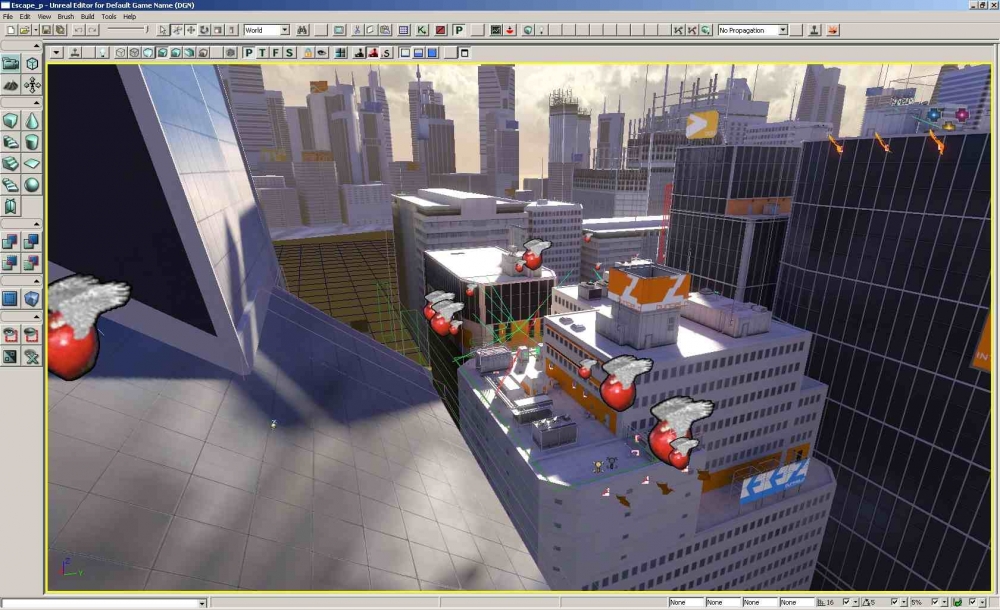 Mirror's Edge is another franchise with fans so eager to expand upon the existing framework that they sourced their own map editor to do so. Unfortunately, with an interface only marginally less confusing than a full-blown development engine, its accessibility leaves a lot to be desired. Were developer DICE to incorporate something more user-friendly into the upcoming Mirror's Edge prequel, leveraging the game's minimalist colour scheme to distinguish between the various types of climbable objects, I could see myself spending a whole lot of time parkouring my way through a playground of virtual jungle gyms. 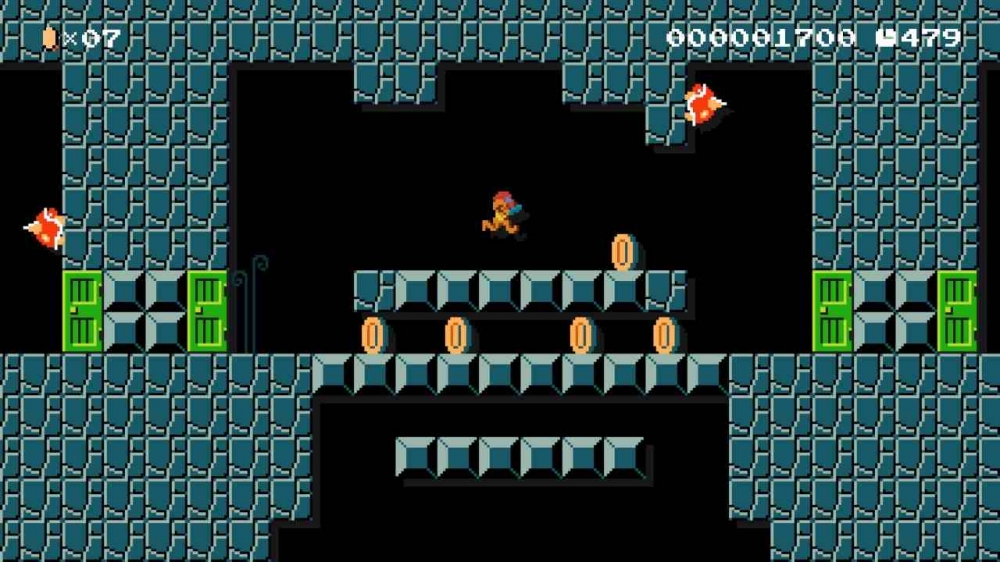 This is a tough one. Part of what makes a good Metroid-style game is the deliberate pacing and the steady accumulation of new gear and abilities that open up previously inaccessible areas. Since that slow sense of progress relies on expansive levels crafted with multiple pathways and cleverly concealed secrets, the time and effort required to produce a quality level would be significantly steeper than that of Mario Maker. Entertaining experiences could and would still emerge, just at a far fuzzier signal-to-noise ratio than for the other games in this list. 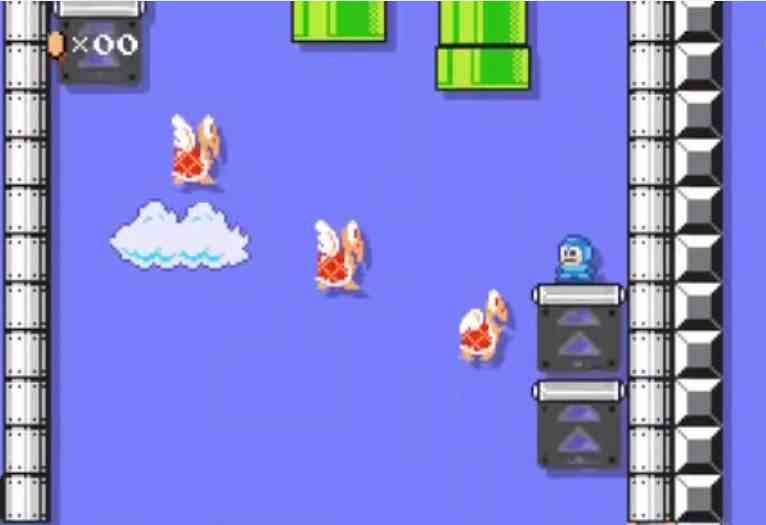 Capcom's robotic hero is a prime candidate for crowd-sourced content. The basic premise of running and gunning through hordes of evil automatons is easily understood, with the finer details ripe for experimentation. You have a vast catalogue of enemies ranging from flying scissors to bomb-shooting bongs to hard-hat-wearing, train-driving moles. You have an array of deadly hazards tuned for maximum challenge, from plummeting spikes to tracking turrets to rolling boulders. All the tools are there for budding designers to concoct a devious collection of levels that would stress even the nimblest of fingers.

Most promising of all are the series' notorious bosses. Done right, Mega Man Maker would give creators the ability to either select from the cornucopia of existing boss types or build one from scratch, mashing together different body types, weapons and abilities. There would then be a system for scripting the battle, choreographing attack patterns based on boss health and fitted parts. Finally, creators could even define the ability or abilities challengers would have access to within the stage, as well as various parameters like starting health, number of lives and which iteration of Mega Man to base the aesthetics and control mechanics on.

Mega Man seems to me the perfect patient for the Mario Maker treatment. The franchise sports a large and dedicated fan base, a straightforward conceit and plenty of toys and tools to get creative with. Of course, that's just my opinion. I'm far more interested in hearing what you think. Chime in below with your own suggestions for games you'd like to see receive Maker versions!