Could .PXL be the hardest damn video game man has ever made? 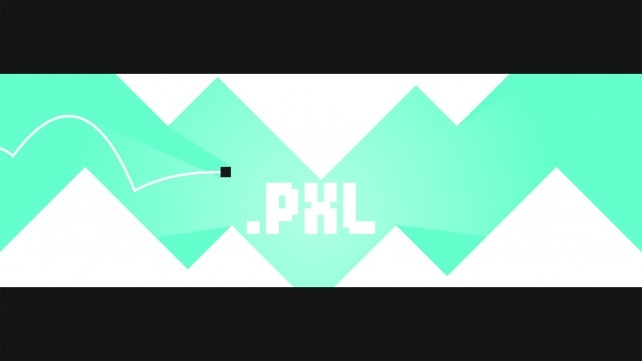 As far as profanity-inducing, frustratingly difficult, one-tap endless runners go, .PXL is right up there with the best (or worst?) of them. It’s no secret that I’m a pretty big fan of punishingly difficult games, but .PXL takes the cake.

A fairly simplistic, but useful, way of describing .PXL is a stripped back version of Mr Jump (which, in itself, is an infuriating game). But rather than controlling a little stick man with a penchant for suicide, .PXL wants you to keep – yep, you guessed it – a little black pixel alive for as long as possible. Cue lots of tapping and stabbing of your iPad screen to avoid all manner of maddening obstacles.

Despite .PXL floating down the rather well-worn path of difficult endless runners, it’s implemented well. And even though there aren’t lots of pretty, flashy visual or a massive variety of obstacles, it's strip-backed attire feels rather appropriate. In keeping with the simple idea of controlling a little pixel, it feels like you’re playing inside of a rudimentary computer program.

Also Read: Our exclusive making of interviews for One More Dash and the savagely hard Wave Wave 2.0 in Grab It Episode 8.

Even in its simplicity, there are some fairly challenging sections. Navigating over and around rotating platforms may sound basic enough, but when that’s combined with an inversion in gravity and rapidly narrowing corridors, iPads will be broken. After awhile I did become familiar with the patterns of the obstacles, but it still didn’t guarantee success.

Admittedly, .PXL does not boast much staying power and you’ll probably delete it off you iPad after a few weeks. But working your way up the leaderboards is fun for a time. And, if you’re wondering, I had crept into the top 100 out of 85,000 players at the time of this writing. Nonetheless, for a free game (if you can stand the intrusive ads), it’s a good time waster. Just be mindful that you probably will lose your temper more than once. 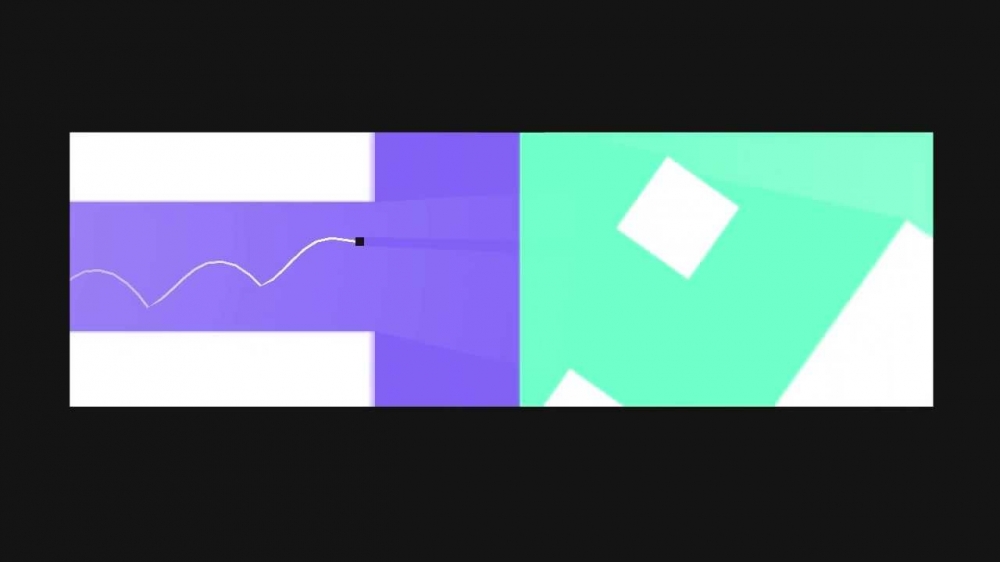