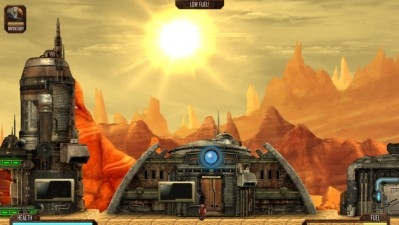 Mines of Mars fans rejoice, a sequel is on the way! After posting our original story on the release of Mines of Mars Zero, we reached out to its publisher Crescent Moon Games to see if we could get any wisdom on the expansion Tim Wickey - founder of developer Wickeyware - mentioned in our interview in Episode 3 of Grab It. Well it seems plans for the expansion have been scrapped in favour of a full sequel - Mines of Andromeda. Why tackle Mars all over again when you can take on a whole galaxy? We're pretty stoked by this news as we're big fans of the original. No news yet as to a release window or any further details, but keep an eye out here for more info as it comes to hand. Here's an image of a beast from the upcoming sequel that Crecsent Moon Games have teased: in the meantime, check out the original. 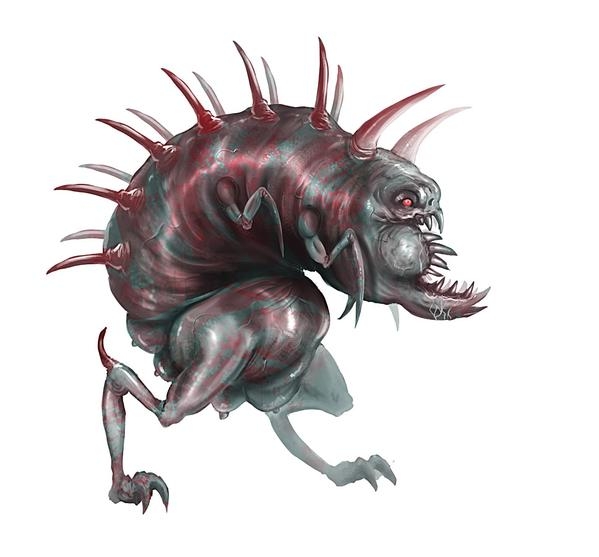