During my teen years, I sunk a significant chunk of time into the classic first-person shooter Quake III. Even today, Quake III is still considered one of the best competitive shooters ever developed. If you’re feeling a twinge of nostalgia, or want to see what the fuss is all about, you can now play Quake III on your iPad.

If this is all sounding a bit too complicated, don’t worry – we’ve got you covered with a step-by-step guide. Soon enough, you’ll be fragging mates online (via LAN) or gibbing bots offline in classic game modes like Deathmatch, Team Deathmatch and Capture the Flag. Full credit to Ronny Stiftel for all his efforts.

At the end of the article, you can find a list of the best FPS games available on the App Store: alternatively, check out our 50 Best iOS Indie Games of 2013 article. Also, don't forget to check out our free sample copy of issue 0 of Grab it Magazine. We also recently reviewed an iOS remake of 1996 Doom Engine era FPS Strife, which you can read here.

Before we Start - Purchase Beben III for 99c from the App Store here.

Step 1
Open the Beben III app and press “SELECT GAME.” Select either “Open Arena” or “Quake III Shareware.” The process for starting up Quake III Arena is different and will be explained below. 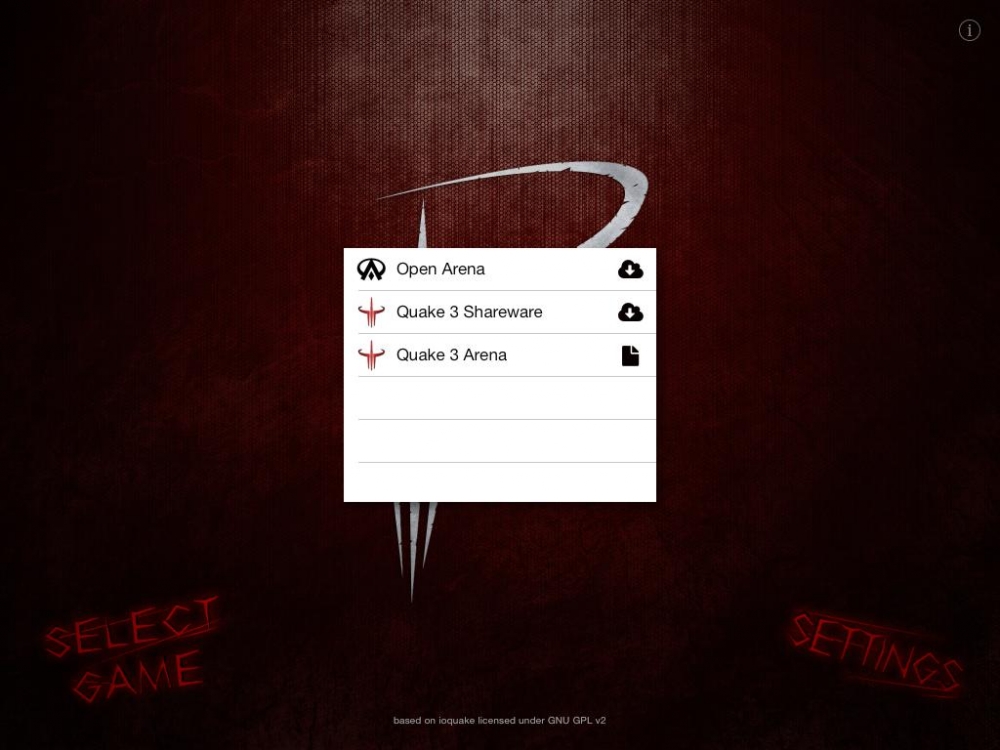 Step 2
Be patient. The files will now begin to download to your iPad. A progress bar will appear, letting you know how much time you have to down a soft drink (read: beer) or two. Be mindful of your data limit and charges if you’re out and about. If at any time you want to cancel the download, simply tap the “X” button on the right side.

Step 3
When the game is ready to play, a small controller icon will appear next to it. Click on the game and frag away! 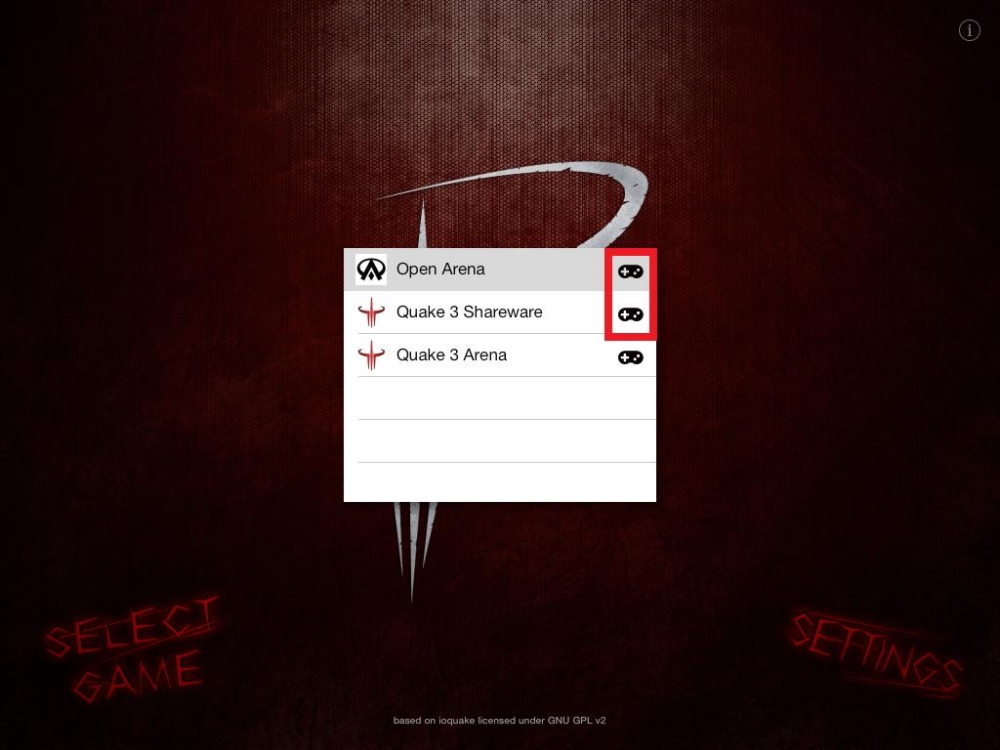 For Quake III Arena
Before you can play Quake III Arena on iPad, you need to own the full retail version on another device (e.g. PC) – it’s available on Steam for $20. Also make sure you also have iTunes installed. 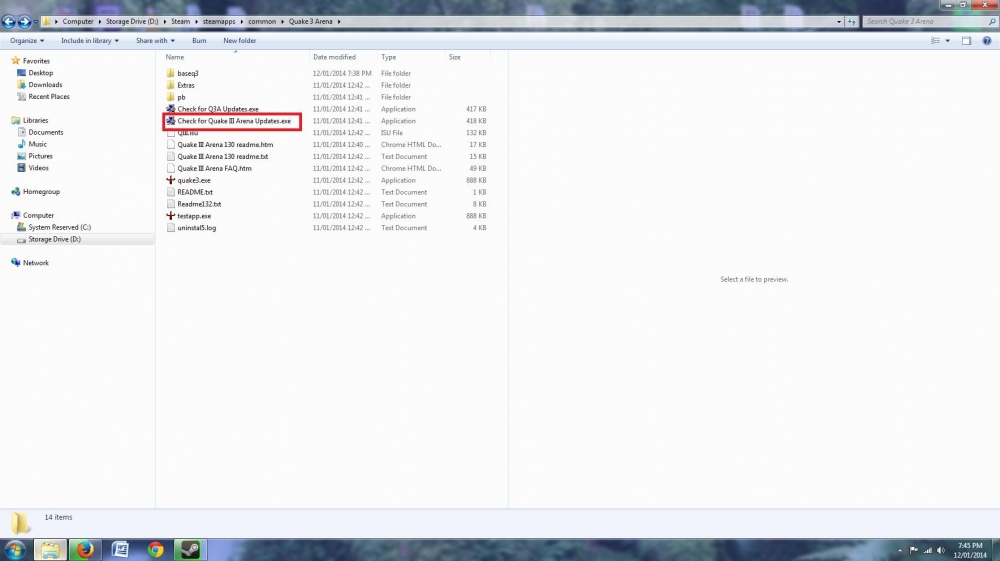 NOTE: If, for whatever reason, this does not work, you can find the latest Quake III Arena game files here. If you download these files, save them inside the folder “baseq3” seen in the above screen.

Step 2
Open the folder “baseq3.” Download this file and save it inside the “baseq3” folder. 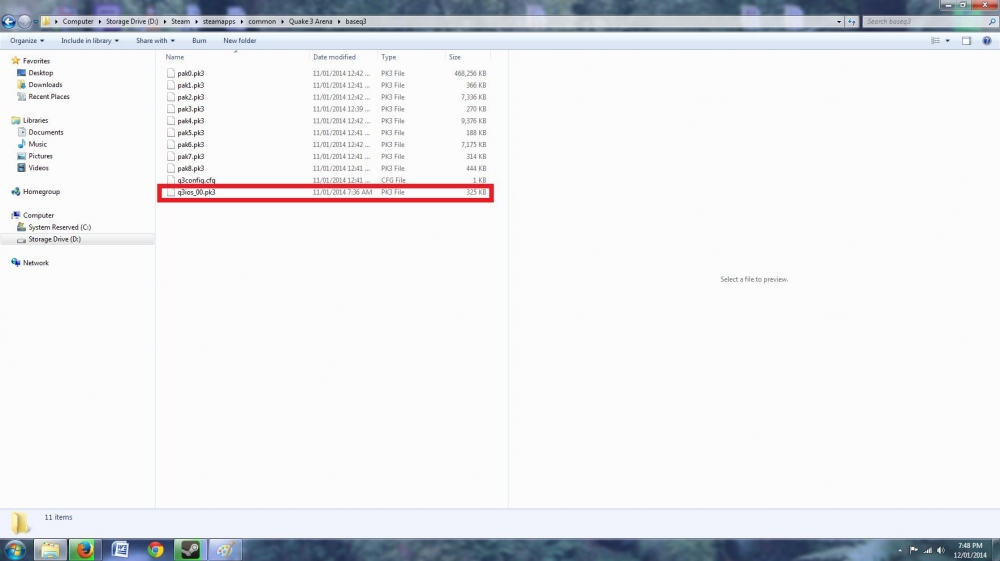 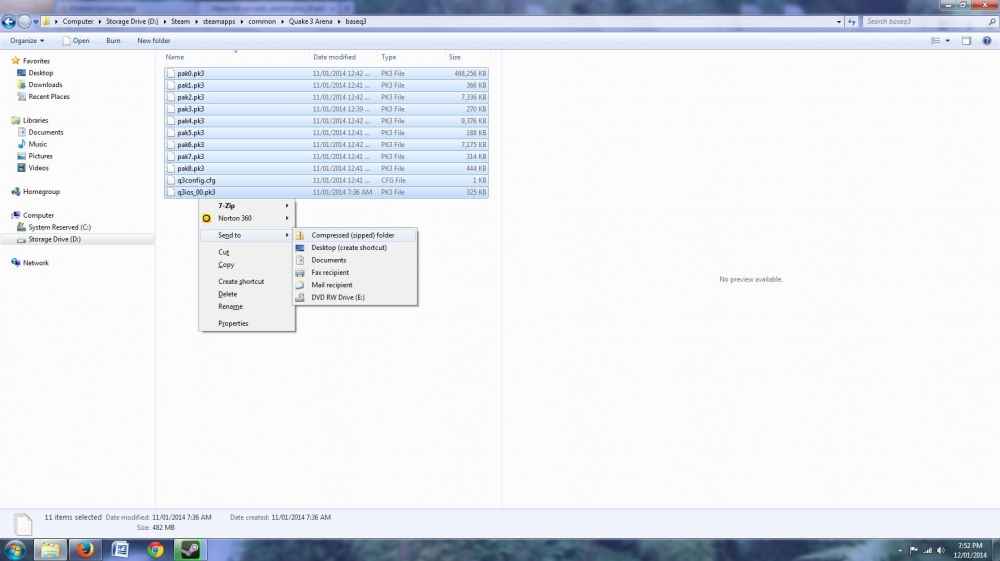 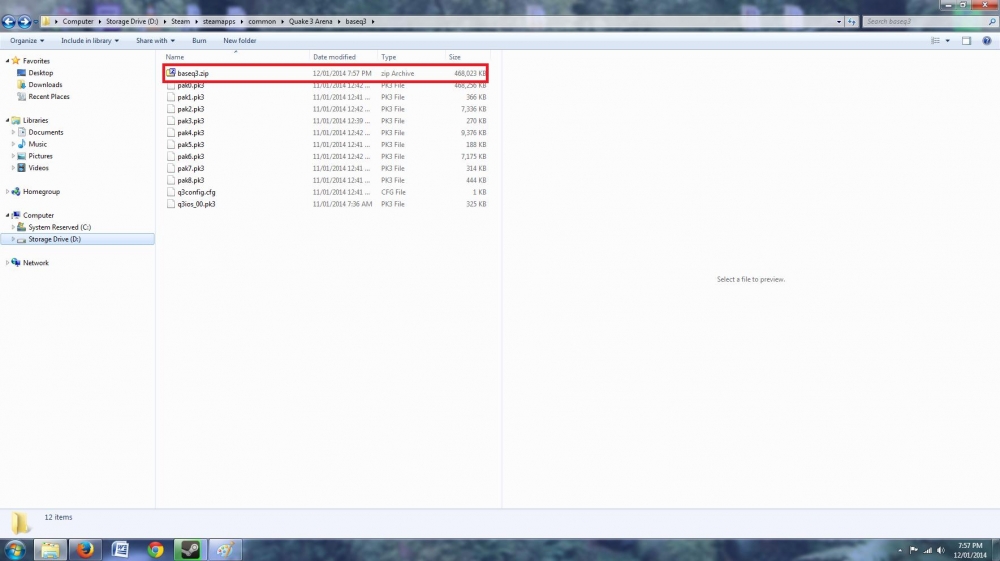 Step 4
Connect your iPad to your PC (or whatever device it is) where Quake III Arena is installed. Open iTunes and select your iPad. In the App section, scroll down to File Sharing and select Beben III. 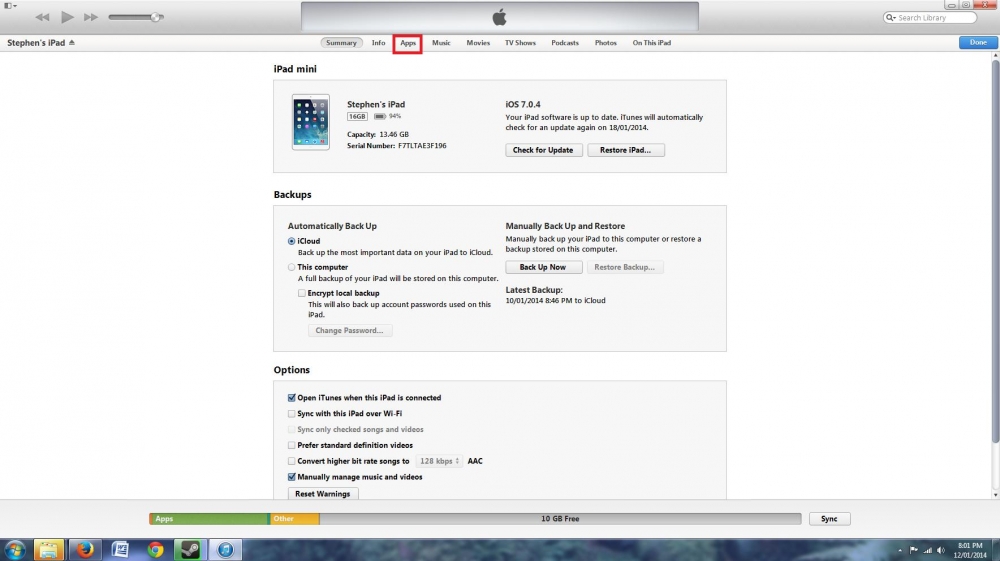 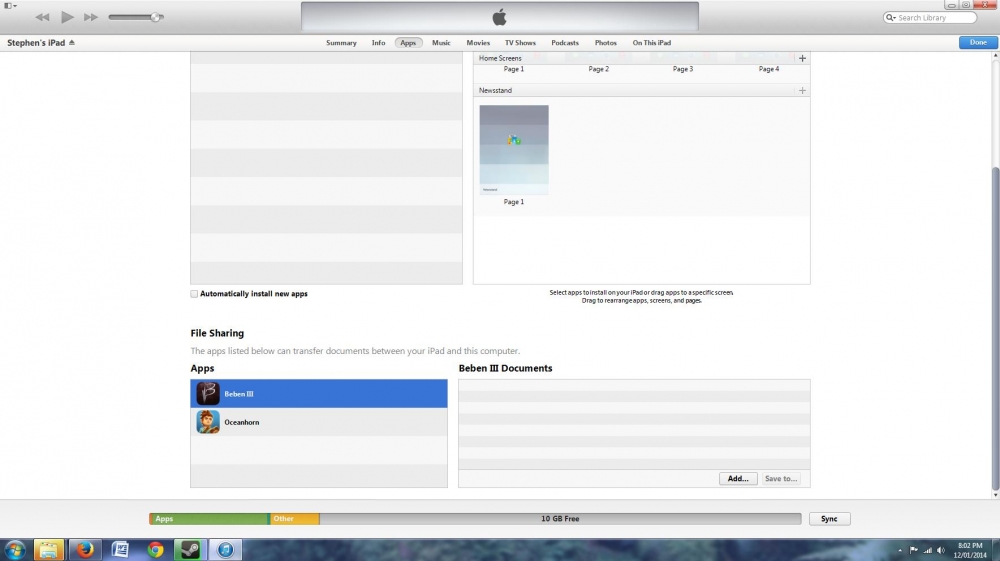 Step 5
Drag the baseq3.zip file and drop it in the Beben III Documents section. 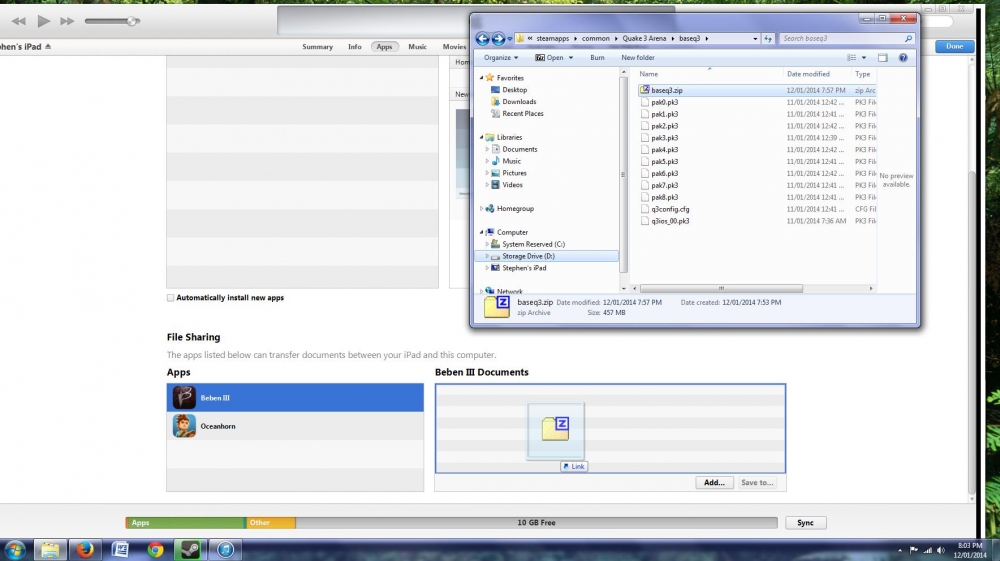 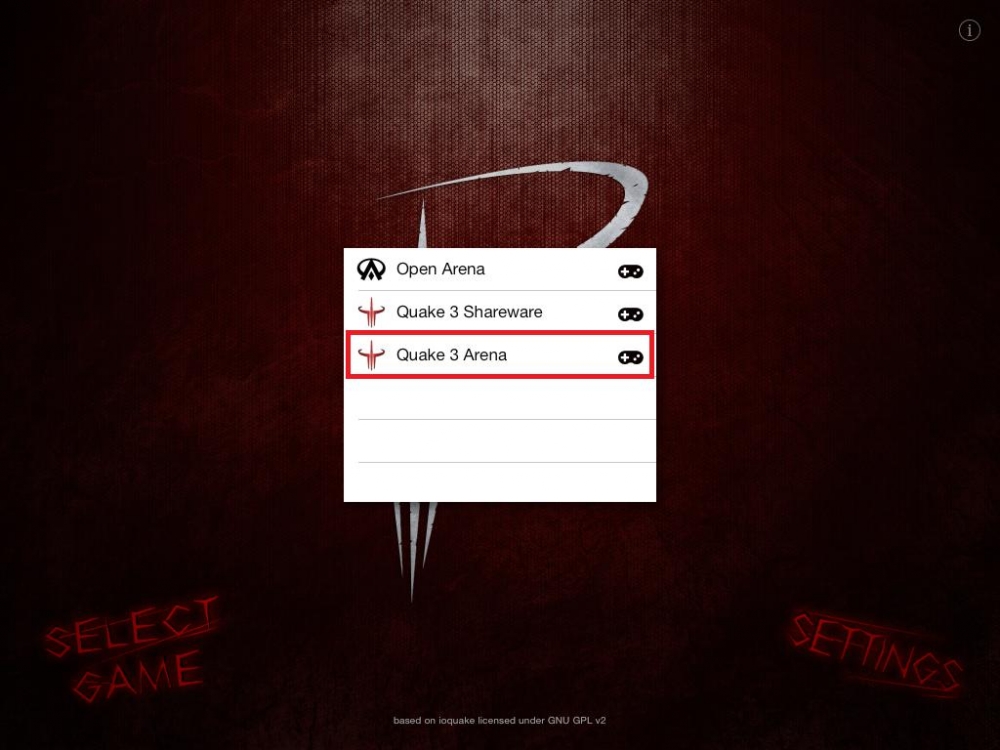 Check out what exclusive interviews and features we have in our free sample issue of Grab It Magazine here.