How does the second entry in Rival Games' noir crime thriller compare with the riveting first instalment? 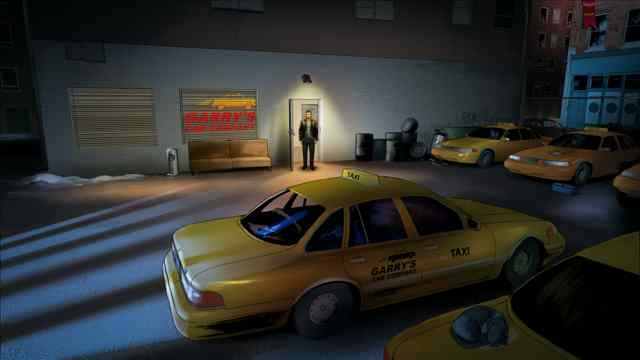 Playing The Detail for the first time was like a punch to the stomach. It was raw, edgy and even left me feeling a little bit dirty. Unsurprisingly though, when you start out at such a cracking pace, maintaining that momentum is always going to be difficult. While From The Ashes (currently available on PC, with iOS arriving shortly) is another solid entry in this gem of a series, it lacks that killer punch delivered in the opening act.

Also Read:  Our Review of The Detail Episode One

After a gangland meeting went south (seriously, when do they ever go to plan?) at the end of Episode One, we were left with quite a cliffhanger as “reformed” criminal Joseph Miller returned home to his family. I won’t spoil too many details, but From The Ashes picks up directly where the first episode left off. Interestingly though, the focus of the story quickly changes gears in an almost jarring fashion, leaving behind a lot of what had been built up in Episode One. I’ll be interested to see how Rival Games ties everything together when the story arc comes to a close.

One thing that struck me as I plodded along is that Rival Games has quite noticeably slowed the pace of the story down. More time is given over to walking in the shoes of individual characters, unpacking their personalities and giving us more time to get to know them. After the cracking pace set by Episode One, some people may find the story pacing a tad slow to their liking. But I really enjoyed spending more time with each character and exploring the environment, even when investigating a brutal gangland crime scene.

Getting into the head of the cynical and brow beaten detective Reggie Moore – who now heads up the Major Crimes Unit – was thoroughly engaging. But the sequences with Miller were even better, filled with genuine suspense as he seeks to go even deeper into the criminal underworld while striking the right balance of shady alliances to keep himself and his family alive. Gripping stuff.

Despite there being less shocking moments than in Episode One, I thoroughly appreciated how the grittiness of The Detail remains intact. A gang member having his faced pushed into a boat propeller served as a friendly reminder that this is a game created by adults for adults. Even just poking around a crime scene with a bullet riddled body, several kilos of drugs and Moore’s dark quips, was fascinating. 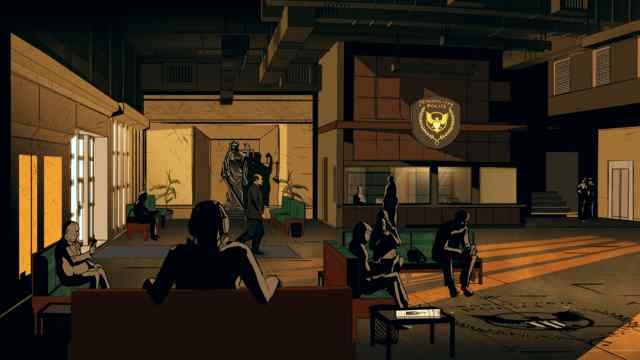 One of my concerns from Episode One was that, when presented with dialogue options or seemingly important decisions to make, my choices would matter little in the long run. My fears were not allayed in this episode. Overall it seemed like there were even less important gameplay choices for me to make. Instead, it mostly felt like I was going along for the ride. That isn’t necessarily a negative blight on The Detail, but that doesn’t stop me hungering for my decisions having tangible consequences.

Even lacking the punch of the opening act, From The Ashes is a solid follow up that has left me wanting more. In shifting down gears for a slower paced story with less “shocking” moments, the foundation has been laid for more explosive future episodes. Rival Games just needs to seize that initiative and deliver on the wonderful platform it has already established.