What good is a boycott when the target is caught between a rock and a hard place? 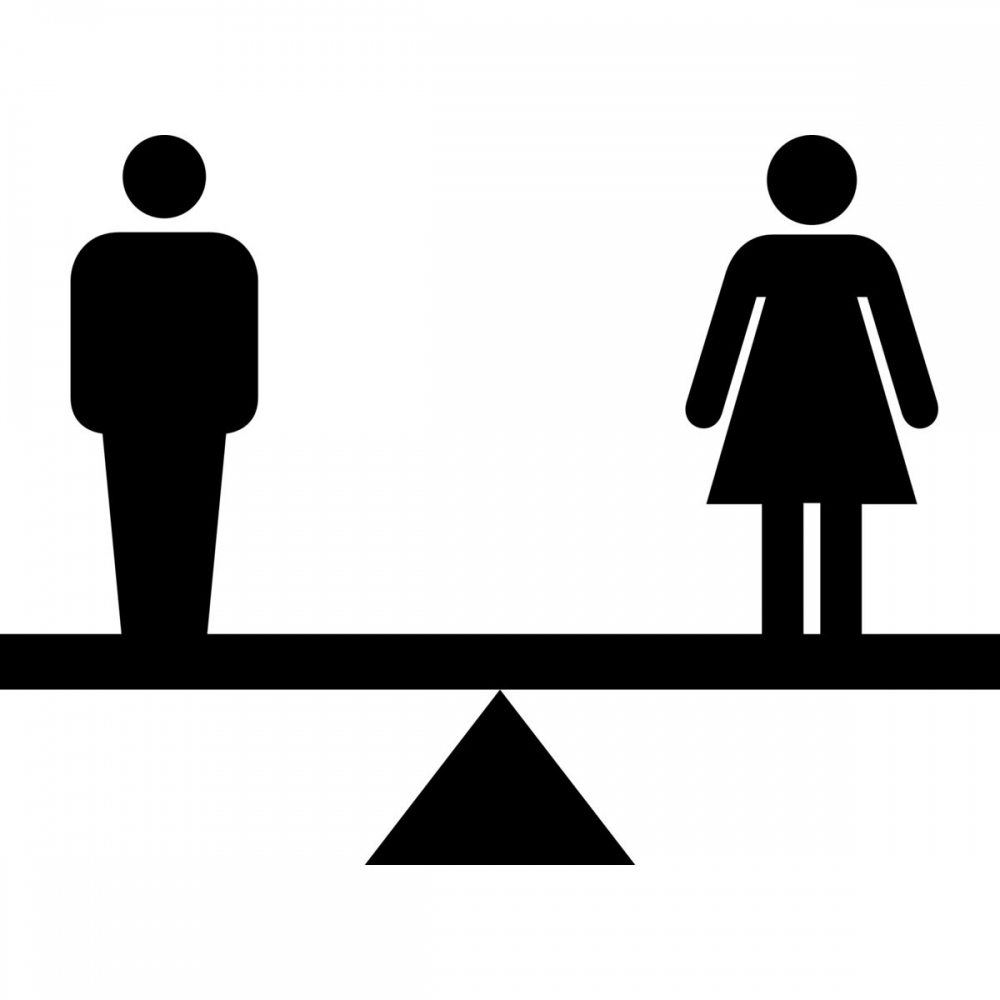 The recent cancellation of two panels planned for next year’s SXSW convention in Austin, Texas, has understandably left a lot of people upset. Both sought to confront issues of equality and discrimination in the games industry - albeit from opposite sides - and would have hopefully shed some more light on the controversial GamerGate saga. Sadly, there are those who feel that politics have no place in video games, and an unhinged few went so far as to threaten violence should the panels go ahead. The SXSW organisers were left in the unenviable position of weighing up the danger of the threats against the importance of the discussions. There’s no "right" decision; each option came with significant caveats. Ultimately, though, the safety of patrons had to come first.

There are some who don’t see it that way, however. Internet media publications Buzzfeed and Vox Media, among many others, have expressed resentment over the panels’ cancellations, vowing to boycott SXSW in protest until they are reinstated. This is a seriously misguided move. SXSW did not remove the panels out of fear of controversy or disagreement with the material. The decision was necessary to ensure the wellbeing of attendees. If violence were to erupt, not only could innocent attendees get caught in the crossfire, any valuable debate would devolve into a heated argument that would only serve to harden the resolve of proponents and opponents both. That would be antithetical to the cooperative attitude that protesters are pushing for.

Dismissing the threats out-of-hand would be foolish and irresponsible. There has been no shortage of horrific hostage incidents and senseless rampages in recent times, and the video game industry is hardly immune. Security needs to be a prime concern for any public event. Is it wrong for SXSW to play it safe and protect the patrons responsible for its existence?

What do Buzzfeed and Vox Media hope to achieve? Boycotting is a tool for punishing bad decisions. Cancelling the panels was not a bad decision. SXSW faced a lose-lose prospect, and it made the only choice it could. Proponents of diversity and equality should be showing support, not turning against their ally. If publications like Buzzfeed and Vox Media are so invested in the issue, perhaps they should look at providing their own venues for such discussion. It would be interesting to see how they would react if they received similar threats. Would they be so willing to throw caution to the wind when push came to shove?