Crowdfunding is too often confused with investment. Many backers believe their donations buy them a say over the direction of a game's development, but that's simply not the case. Buyer beware: if you don't trust the seller, don't give them your money. 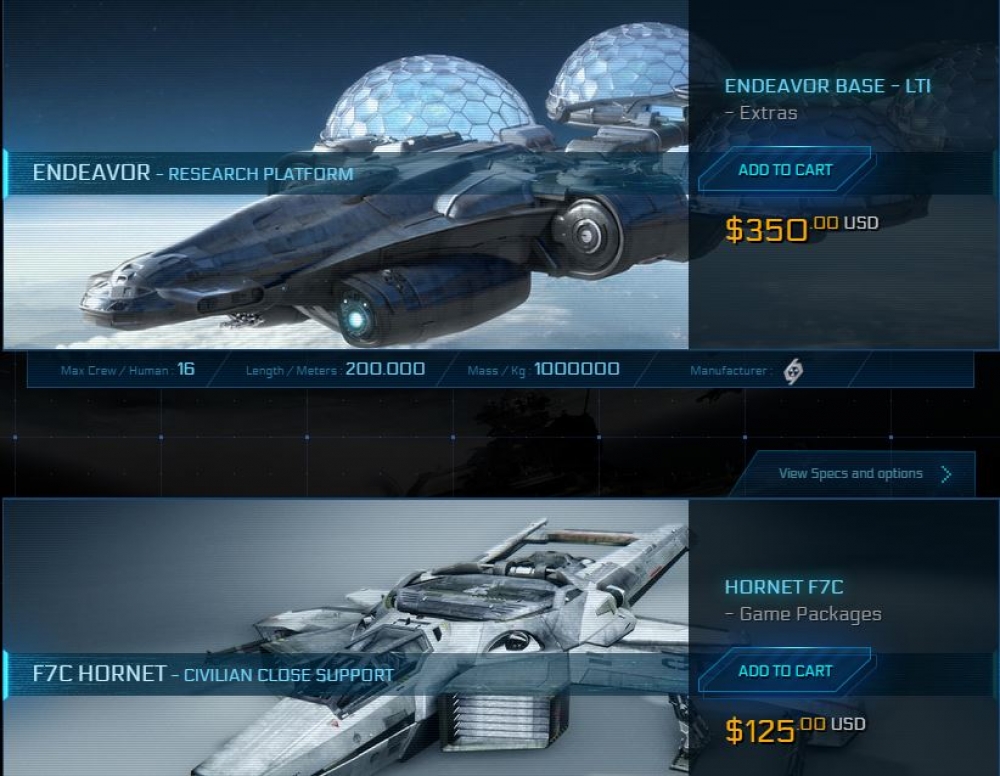 A lot of weight rests on Star Citizen's shoulders. The crowdfunded space sim from industry veteran Chris Roberts, creator of the classic Wing Commander games, is in the Guinness Book of World Records for being the largest crowdfunded project ever, with over US$90million raised thus far and funding still being accepted. With such high stakes, there's been no shortage of probing questions from backers and critics alike, especially now with the game three years into development and the finish line nowhere in sight. The pressure on Chris Roberts and his team at Cloud Imperium Games to deliver the dream they sold is immense.

Too immense, according to some. In a recent article posted on The Escapist, a group of former Cloud Imperium Games employees unleashed a barrage of accusations condemning Star Citizen's development. Tales of financial mismanagement, wasteful development practices and a toxic work environment paint an ugly picture of the goings-on behind the scenes. Roberts has refuted many of the claims as spiteful slander, and CIG has even threatened litigation against The Escapist for publishing the reportedly fallacious article without proudly verifying its sources. The current lack of hard evidence on either side of the argument makes it difficult to extract the truth. Nevertheless, there is one aspect well worth musing on.

According to the ex-employees, a disproportionate amount of Star Citizen's budget has been wasted on work tangential to the game backers have waited so long for. Designing new ships to sell to players has taken priority over building an actual playable game, resulting in features like the Hangar module, where players can walk around an empty warehouse and admire their ships and, well, not much else. Entire portions of the game have reportedly been scrapped and rebuilt at Roberts' behest, without clear reason. One employee expressed particular concern with the "all-star" voice cast Roberts hired for the game, speculating on the exorbitant costs of such frivolity. Roberts has countered the argument by denying the all-star pedigree while also pointing out that in the pitch for Star Citizen, he clearly promised celebrity voice-acting. 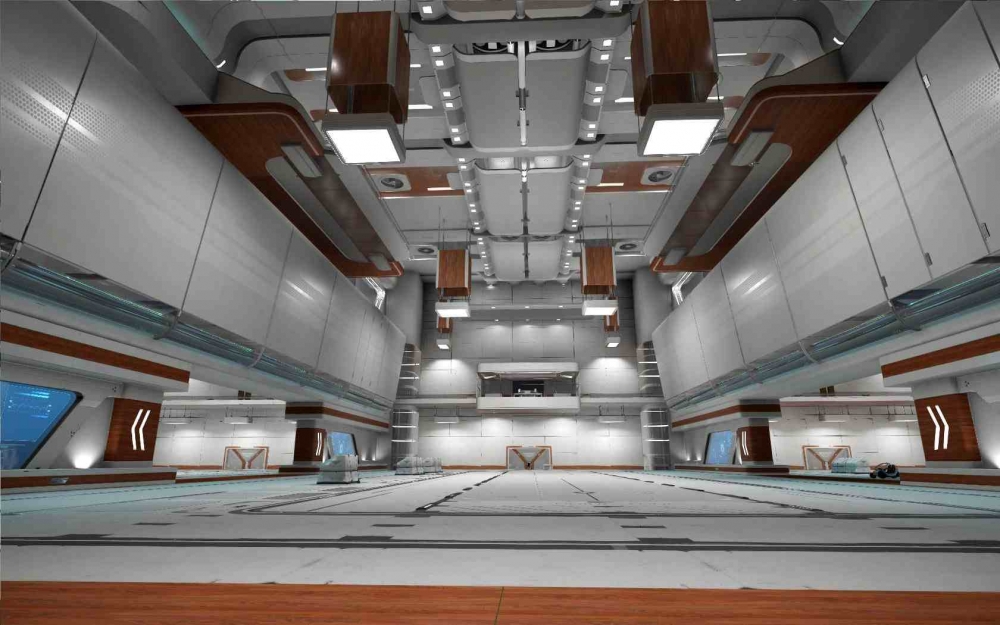 This dispute highlights an assumption pervading the vast majority of criticism towards Star Citizen. Critics and disenfranchised backers alike seem to think that pledging to a project grants you a say in how that project is run. That's not the way it works. When Chris Roberts pitched a vision for Star Citizen, it was his vision he was selling. He may have made a few concrete promises - space combat, planet exploration, an economy of trade - but for the most part, it was his passion proclamations that compelled so many to open their wallets. A "rich universe," an "epic space adventure," a game where players could "explore or play in whatever capacity they wish;" such phrases invite fantastic speculation and boundless imagination.

At the same time, though, they are completely open to interpretation. One person's expectations of an epic space adventure might hew close to Star Wars, while another's might have more in common with Star Trek. It is impossible for Star Citizen to satisfy every possible definition of its expansive promise; in the end, it will be the dream of Chris Roberts and Cloud Imperium Games that becomes a reality.

That's the crucial truth backers need to remember when they pledge their money to Star Citizen, or any other crowdfunded game for that matter. You're not buying the dream; you're funding the dreamer's attempt to bring that dream to life. You have to trust in their creative decisions and their understanding of what you want their game to be. Crowdfunding is not investing: backers have no more say in the development process than voters have after an election. It's right there in the terminology. Donations, pledges, rewards: the entire system's built on faith and good will. Disappointment and disillusionment can and will occur. You accept that risk when you pay now for something that doesn't exist yet. If you want a sure thing, crowdfunding is the wrong place to look. Wait for others to bite the bullet for you, or just stay away entirely.

There's every chance Star Citizen could end up being a total disaster. If it does, backers are just going to have to live with it. It may not be the game they wanted, but it will be the game they funded. So long as they receive the rewards they paid for, it doesn't matter whether the game lives up to their expectations. They can boycott Chris Roberts and Cloud Imperium Games all they like, but they can't claim they were lied to.