Splitscreen gaming has been hanging on for dear life as the industry has become focused on pretty visuals and online play, but the good times are over. 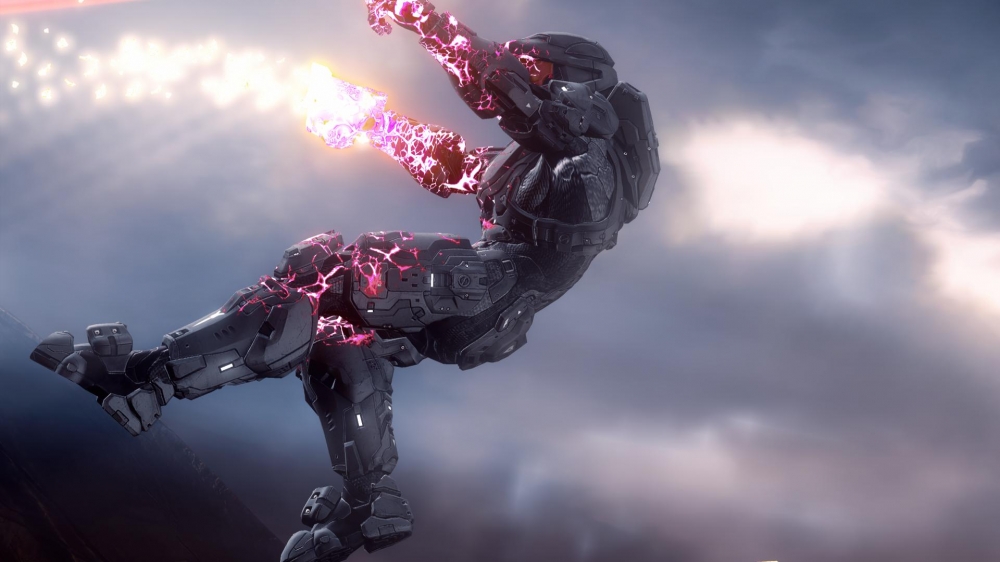 Halo 5 has no splitscreen multiplayer. It took me several seconds to fully parse that statement when I first heard it. Halo. The herald of console first-person shooters. The king of couch co-op. The source of countless late-night LAN parties all through the 2000's. In my mind, at least, it stands next to N64 classic GoldenEye as the pinnacle of local multiplayer.

And now it's to be no more? The notion seems unthinkable; for many, Halo is local multiplayer. Back in the days of the original Xbox, avid fans of the franchise - myself included - would lug that enormous black brick over to friends' houses, haul in a second monstrous CRT from some dusty corner, and settle down for some 4v4 Team Deathmatch. It may have involved a lot of effort for kids without cars, but it was always worth it. No matter how tight an online experience can get, it will never match the physical ecstasy of a match-winning high-five and the subsequent satisfaction of seeing the frustration in the face of your smack-talking friend.

343 Industries, the developer behind Halo 5, has justified the omission as a tough decision made for the sake of scale and fidelity. The scope of the game's environments, the details of its graphics, and the dynamism of its AI are all too much to replicate in the confines of split-screen. Rather than spending precious development time optimising and potentially compromising the grand vision of Halo 5, 343 chose to scrap the mode entirely and turn its focus on single player and online.

From a technical standpoint, this is certainly a valid move. Implementing splitscreen multiplayer isn't as easy as chopping the screen in half and calling it a day; the strain on the system can be equivalent to running two versions of the game simultaneously in some cases. This is evident in games like Mario Kart 8, where the normally rock-solid framerate takes a noticeable dip when a couple of friends jump in. Back in earlier generations, games like GoldenEye even had to sacrifice texture quality and remove objects from the environment in order to ship functional multiplayer.

But, technical points aside, I'm not sure I support 343's decision. Focusing on fidelity over features seems foolish, especially for a game with as rich a multiplayer history as Halo. Halo 4 on the Xbox 360, for example, was a visual spectacle for the console, squeezing it for all it was worth, and it did not have to sacrifice splitscreen to do so. I raise that comparison not to suggest the technical challenge is equal between the two games - new consoles come with new quirks and hurdles, after all - but simply to point out that 343 is no stranger to accomplishing impressive feats in design and programming. If the studio set its mind to it, I'm certain it could overcome whatever obstacles splitscreen Halo 5 might pose.

Really, though, I'm just in mourning for a mode that I fear is not much longer for this world. Outside of games built for local multiplayer - the Towerfalls, Nidhoggs and the like - it is pretty clear that online play is the only way forward. When the undisputed champion of couch gaming decides to grab its bag and leave, you know the Grunt Birthday Party is nearing its end.

No more screen-cheating Banshee bombs for me.