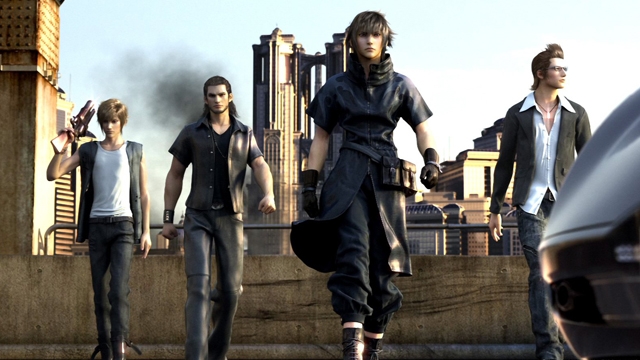 The internet fell over, exploded then somehow imploded with the news out of E3 that Square Enix is remaking Final Fantasy VII. You can check out the trailer below. I can’t begin to describe how excited I am as Final Fantasy VII is my favourite game of all time. In other words, don’t mess with my nostalgia Square Enix!

Details are rather scarce at this stage with no specific release window being given. What we do know is that it will be available first on the PS4, although this certainly doesn’t confirm exclusivity.

But the question should be asked, why now? Fans have been clamouring for a remake for years and have been rebuffed at every turn. The closest thing we received was a re-release on Steam and the Gold Saucer bike mini-game coming to iOS.

If true, this is a win-win for gamers. Not only do we get a remake of Final Fantasy VII, it also means we have so much to look forward to in Final Fantasy XV. I can vouch for that too, having played Episode Duscae and being thoroughly impressed by what was on offer.

Square Enix, you have frustrated us for years. But the future is looking bright for us Final Fantasy fans.