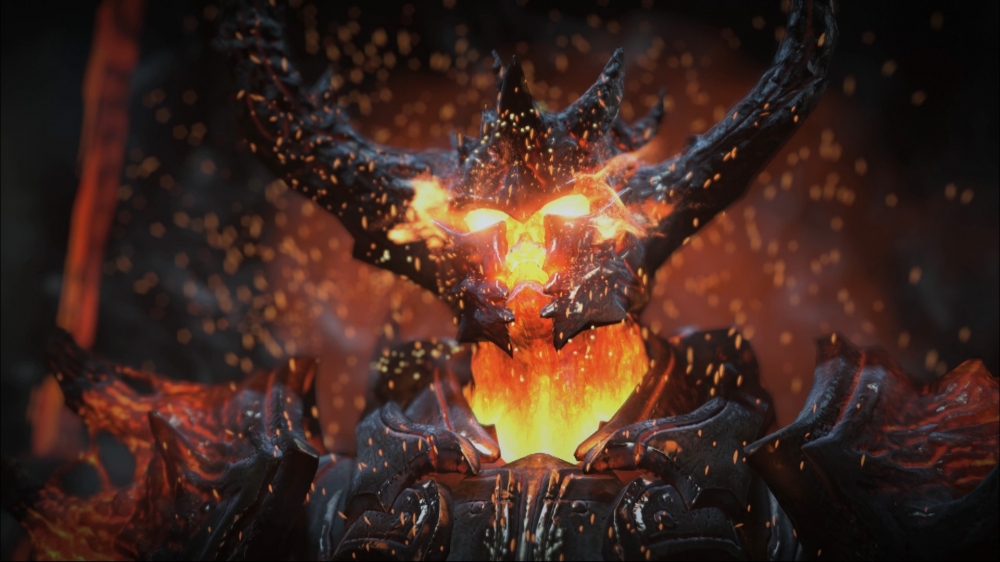 Calling all game designers, graphic designers, animators and level designers. Unreal Engine 4 is now free to use for anyone!

As far back as Unreal Tournament in the 90s, the Unreal Engine has been used to create everything from blockbusters to indie titles. Most recently the engine has been showcased in titles as diverse as BioShock (now on iOS), Mortal Kombat X and the addictive iOS Infinity Blade trilogy. However, Unreal Engine 4 - the latest iteration in Epic Games’ ongoing middleware development - has been operating on a subscription basis per month, which has held back smaller development teams with limited incomes from delving into the new tech.

The new model means that rather than taking a subscription fee from developers in order to use the engine, Epic Games will be offering the engine as free to use, and taking a 5% cut of the profits for developments over US$3000.

For those of you already involved in the game design scene, this is very similar to the formula used by Unity for their engine. Unity is of course the preferred engine for smaller scale games and particularly mobile titles.

Comparatively, the built in lighting, animation and streamlined coding make Unreal ideal for larger scale projects. The key benefit to Unreal over some other engines is that Epic Games use this engine to power all of their in-house developments, meaning that they too are encountering problems, finding solutions, and making the development process easier and more efficient. Unreal is also very easy and intuitive to use.

The announcement was made on the Unreal Engine 4 blog overnight, with a post and video address by Tim Sweeney (founder of Epic Games). Sweeney suggested that the move to a “portion of proceeds” model was made to make the technology of Unreal Engine 4 more accessible to smaller creative teams, and to help more people from all industries to fulfil their creative visions.

Any of you out there thinking about making your own games or just dabbling should definitely check this out, even if it’s just for a great opportunity to get in some practice. If it means more games - more importantly more unique indie titles – then I am all for it!