Giggity giggity. Back in December, we learnt that Fox would be teaming up with developer TinyCo to bring everybody’s favourite Rhode Island family to mobiles everywhere. 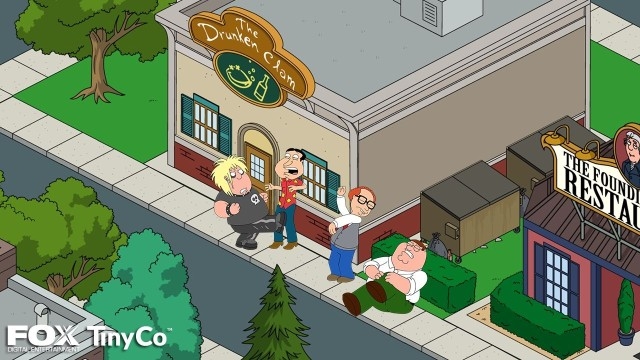 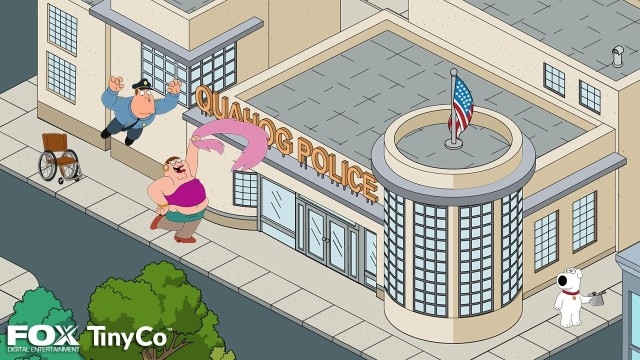