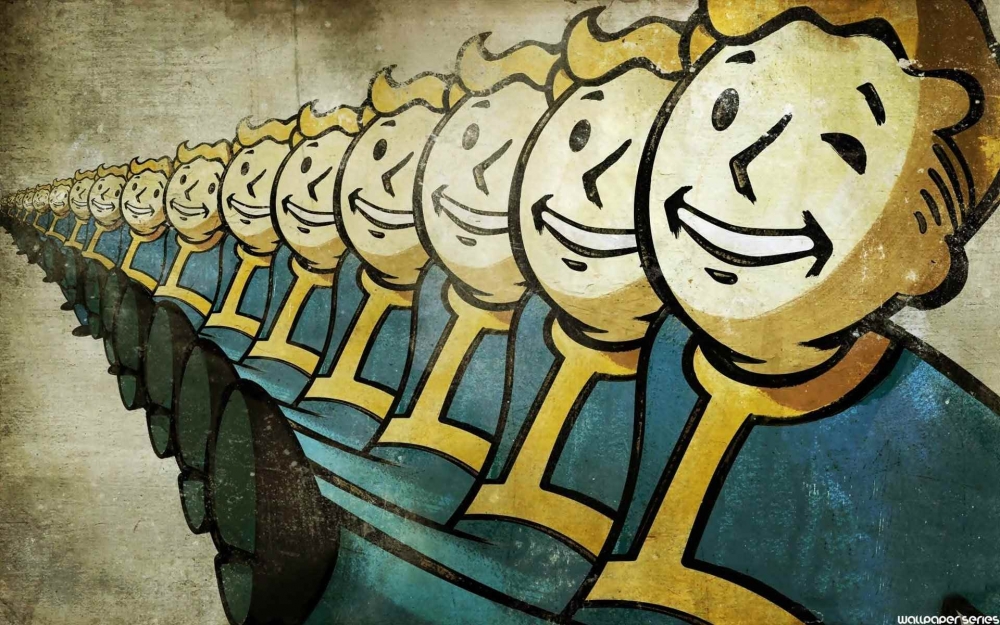 The day one patch is important, too. This is the one that fixes all the problems the developer knew were in the game when they called it “gold’ and sent if off to get pressed and put into pretty boxes for the store shelf. And sometimes these day one patches can be massive; well into the gigabytes. Halo 5: Guardians, for example, will require a 9GB patch on day one. And please remember, many people in the world still have slow download speeds and low data caps – such patches are a big problem. But while we don’t like it, this is the reality of modern gaming.

Today the install sizes of seven blockbuster games for the end of 2015 were revealed, and among them was Fallout 4. The huge-scale RPG is one of the most hotly anticipated games in years and rightfully so; Fallout 3 and The Elder Scrolls V: Skyrim were awesome. Fans are promised infinite gameplay in this massive world, with a huge array of customisation options, town crafting and thousands of conversations to enjoy across a dynamic and bustling apocalyptic wasteland with tens of hours of story content.

So why is the install size for the game listed at just 28.1GB? It seems like a lot, but really, but in comparison other open-world RPGs have come in much larger. According to this list of 350+ Xbox One install sizes, Dragon Age Inquisition was 45GB, GTA V 49GB, Just Cause 3 will be 42GB and even The Elder Scrolls Online – a Bethesda game – was 56GB. Other Bethesda games like Wolfenstein: The New Order (43GB), The Evil Within (32GB) and Dishonored: Definitive Edition (34GB) also don’t show a publisher keen to keep the size of its games down.

For a game with a world said to be five times the size of The Elder Scrolls: Skyrim, and with so many customisation options, far more detailed and diverse characters, full vaults and “dungeons” to explore, and town building, it just doesn’t make sense that this game’s storage requirements would be so much smaller than other titles on the market.

It’s for this reason we suspect a big day one patch is coming. With the relatively short distance between announcement and release for Fallout 4, and the unacceptable risk of a delay so late in proceedings, it would seem likely that some content remains to be added. Perhaps we will be wrong, but you got to admit, it’s a curious situation.