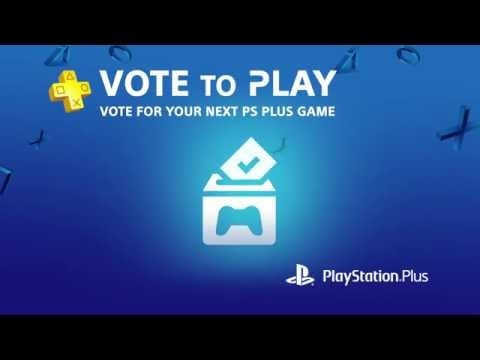 Sony is doing something a little different for its PS Plus September lineup. One of the PS4 games will actually be chosen by subscribers out of three possible candidates, and the game with the most votes has the honour of being added to the September selection. Simple right?