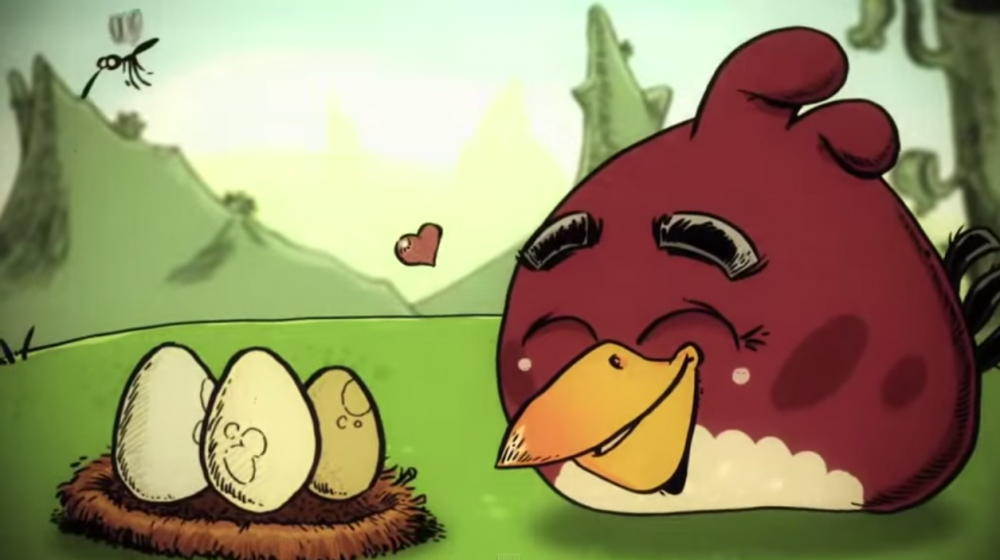 I remember a time - a simpler, less complicated time - when I would be eagerly watching the megabyte-count tick away towards completion on an Angry Birds update, knowing that soon I would be in happy, unknown territory. Red, Chuck, Bomb, The Blues and Matilda would once again be doing my bidding as I tried to find the weak spot in the green pigs' fort. For me it was three stars or nothing in the early days of Angry Birds.

Five years have passed since the original Angry Birds trailer released and I can no longer keep up. To be honest I stopped trying quite some time ago. These days it feels a little like "another day, another Angry Birds level pack." And I mean that as a compliment. There is just so much content now for Angry Birds fans to enjoy, that they really are spoiled for choice. I actually have a folder on my iPhone reserved for Rovio's masterful blend of physics and cute characterisation - with all its numerous themed spin-offs - into which I still occasionally delve to pass five idle minutes. Gone are my days though of hoping to three star every (or any) level pack that sees release.

To celebrate the five year anniversary of the original trailer's release, Rovio founder Niklas Hed, and founder of animation studio Kombo Lauri Konttori (who is also current game designer and games team lead at Rovio) were interviewed on the developer's blog.

It's a fascinating insight into the making of a pop-culture icon, in particular as Konttori describes the original depiction of Ren & Stimpy-inspired pigs that Hed found disturbing and had the animator tone down.

The discussion wraps up with some ridiculous statistics being thrown around, as the trailer has now been viewed well over one hundred million times, equating to nearly three hundred years of viewing time. Interviewer Lark Kent jokingly asks Hed;

"Where do you see Angry Birds 300 years from now?"

This prompts a great reply from Hed;

"Actually we’re carefully planning towards that. We have a 300 year plan, and in 300 years, the eggs are finally going to hatch – but here’s the good part! Inside the eggs there will be..."

Looks like we'll be waiting several generations for the answer to that one. Or for time travel or cryogenics to start pulling their weight.

To help pass the time you can add one more to the original trailer's YouTube count, or better yet, crush the egg-stealing dreams of some green pigs in whichever flavour of Angry Birds takes your fancy by mashing the links below. Have fun!