The Apple TV launch is a classic example of two things; the need for clear marketing and the sad truth that negative stories are a magnet for more clicks than positive ones. 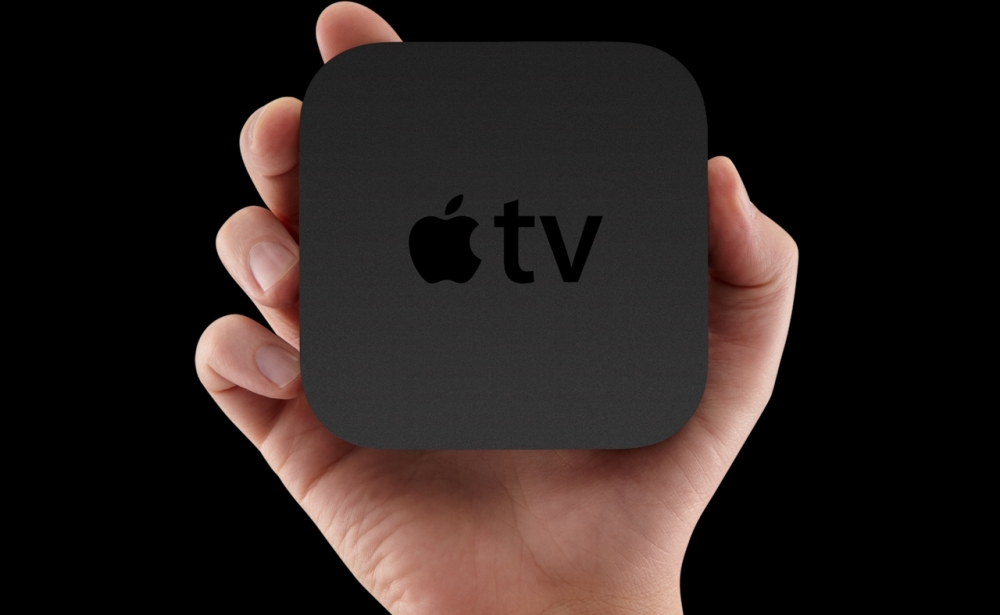 As soon as the Apple TV was born kicking and screaming into the gaming landscape after years of rumours and speculation, websites were quick to write it off as a failure. The sticking point has been the perception by some that apps and games would be limited to 200MB in size, making for very small, very casual games - some sites went as far as to call it a complete "bust."

With a launch that in time might be compared to the poorly communicated and flip-flopping launch of the Xbox One, Apple now needs to explain to the gaming industry why the 200MB limit is a myth, rather than relying on third parties to do it for them. Let's have a crack though, shall we?

Two different headlines could be commonly found on gaming sites post-launch - one decrying the 200MB limit as a sign that the Apple TV would be useless as a gaming microconsole, the other was the announcement that the full console version of Disney Infinity 3.0 would be available on Apple TV. Is that not something of a paradox? Disney Infinity 3.0 with an install size of 14GB on Xbox One compressed into 200MB? What are we missing here?

On-Demand Resources is what we're missing. The 200MB limit applies to the initial download of the host app with the must-have resources that will get it up and running to begin with, and a further 20GB (yes 20GB) available for the app which is downloaded as required, and purged if no longer needed. For games this means that once a level is completed it can be discarded and the next one loaded and so on. It will make things tricky for those with slow Internet connections, however I'm not sure the Apple TV is high on those people's lists of items to purchase given that it's main function is to stream media. A benefit of this system is that your on-board storage will go a heck of a lot further.

If mentioned at all, this requirement of on-demand resourcing tended to get buried into a quick mention in the last two thirds of the many articles I've read post-launch. I'm guessing this is done in an effort to appear balanced, and yet also relying on the fact that many gaming site readers rarely get past the first paragraph, or even the headline, before signing in to start commenting (read flaming).

The result of all this is of course the perception that Apple TV games will be limited to 200MB full-stop, which is clearly not the case. With games such as Transistor, Skylanders: SuperChargers, Galaxy on Fire: Manticore Rising, Rayman Adventures and more being announced each day, the rush to be included on Apple TV's App Store gaming section is a clear indication that more core gaming experiences will not be hard to find on the platform.

A big shout out to Serenity Caldwell's article on iMore for helping me see the light on this issue.