Grab It counts down its top 10 most anticipated adventure games coming out in the near future.

The fast paced and ever changing nature of the gaming industry means it can be pretty easy to overlook quality titles on the horizon. Throw into the mix the sheer quantity of games released every year and a serious lack of time to even make a dent in your pile of shame, it's no wonder not all games get the attention they deserve.

Here at Grab It, we're quite fond of adventure titles. Enough so that we've put together a list of our top 10 most anticipated adventure games coming out in the near future. Many of these titles may have flown under your radar, especially as they come from smaller indie developers. But that shouldn't scare you off because the quality of these games is shaping up to be on par with anything you might have played. Like all things in life, keep an open mind and you might just be surprised at how much you enjoy yourself.

Without further ado, here are our top 10 adventure game "diamonds in the rough" to be on the look out for. 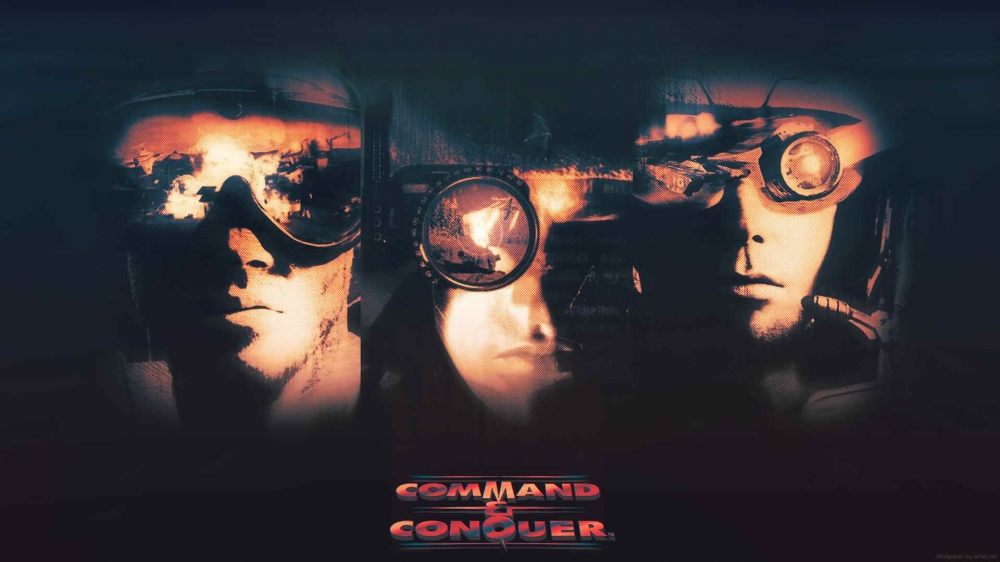