The World Game is serviced extremely well in video gaming thanks to two competing titles, FIFA and PES. And we have the install size for the former. 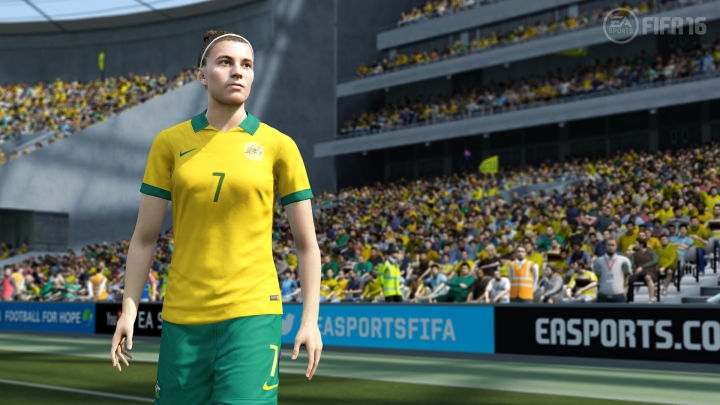 A number of install sizes for upcoming Xbox One games have just been unearthed, and it includes FIFA 16, a title we're particularly interested in here at Grab It. On Xbox One at least, the game will cost you 21.84GB of space, which is sure to grow after launch as it updates every other week. No size has been announced for PlayStation 4 as yet, but it is believed to be around the same.

This should be an easy one to make some space for as you can just delete FIFA 15 to upgrade, but interestingly this follow-up is almost 10GB more than its predecessor. FIFA 15 launched at 12.67GB - so what gives? Is EA getting lazy with its compression? Have the assets nearly doubled in quality. Or has including 12 different women's teams added significantly more new data.