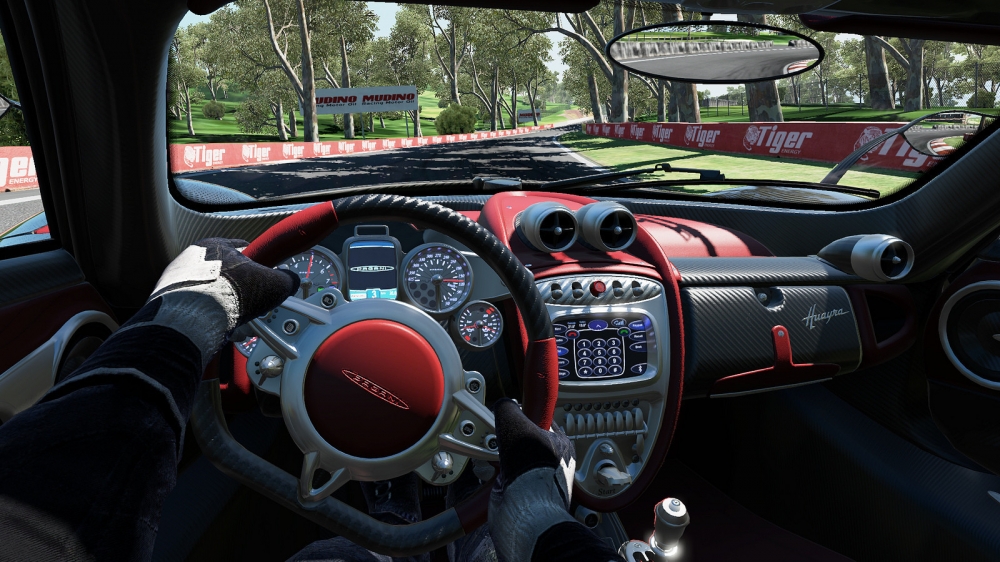 The resolution may have been a bit "retro" – especially next to the 4K version running on an alternative setup nearby – but I just saw the future, and the future can’t get here soon enough. Project CARS by Slightly Mad Studios is the crowdfunded super sim that gives race fans just about everything they could possibly want in a game. Full driver assists, tuning options, dynamic weather, multiplayer, a huge career, cars galore, expertly remodelled tracks, high-end visuals and its multiformat, including Oculus Rift.

Small background check; I love my racing games. From years tapping arrow keys to twitch a Ferrari around tight bends in the old Microprose racers, righgt through to the arcade Monster Truck Madness, chaotic Smuggler’s Run, dope Midnight Club and iconic Rock ‘n’ Roll Racing, I’ve been there. I like Codemasters - mostly its early 2000-era stuff - and think Forza is pretty bang on. Never quite been a Gran Turismo nut, but I appreciate its class.

What I would do to play them all in virtual reality. 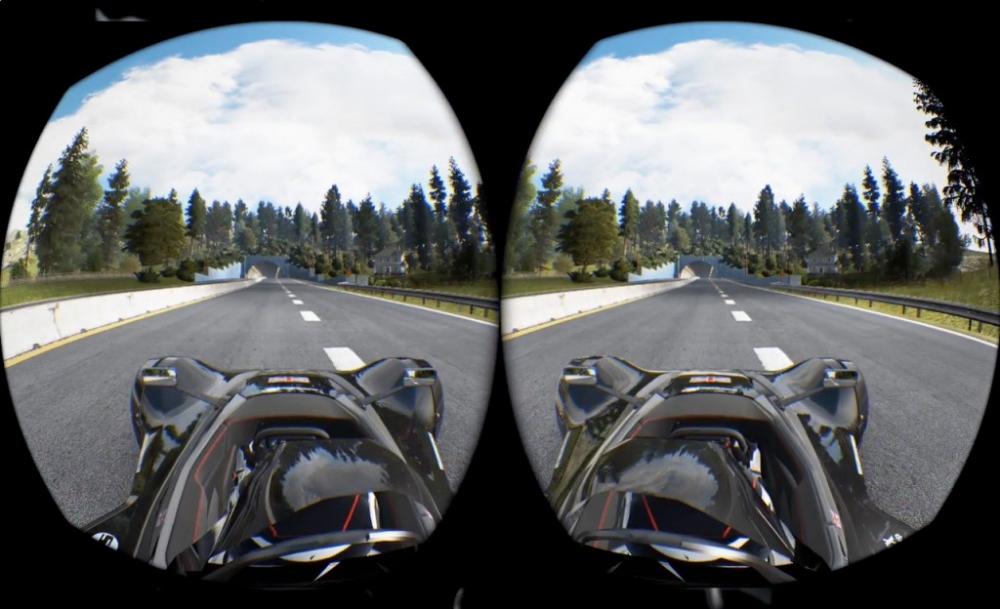 First up I played an open-wheeler around my favourite track of all time, Bathurst. Aka Mt. Panorama. The sense of being there in the cockpit is real. You can literally lean your head out to the side and peer around the mirror to watch the suspension dance as you thunder across a bumpy apex. Looking down I could see my body; up the clouds. I could even lean in towards a mirror for a better view of those behind me. Kick arse.

The thrill of coming over the cliff-like drop into the dipper is heart-in-mouth stuff and wild fun. With Xbox One controller rumbling rewardingly in hand, you can feel the sense of speed and subtly shifts in vehicle weight in ways I’ve never felt before in a racer. When you get right up someone’s exhaust and wait for a slip-up so you can drive the accelerator down, you really feel the tyres bite into the tarmac on that inside line. Assuming they've not overheated – yeah, it’s that type of race game.

When, on Suzuka, I jumped into an F1 car, the added speed and grip is immediately apparent, suddenly allowing you to really throw your car into blind corners with greater faith as you peak out from behind the steering wheel. It was only after a lap or so that I even realised the computer screen on my steering wheel was spitting essential data at me - HUD be damned. You’re in the car after all: this is VR.

I have plenty more to say about  this game and will as it nears launch in early April, but for now I just wanted to get all giddy and geek over this killer new piece of tech and how much bloody fun it is to play a racing game in virtual reality. Shut up and take my money.