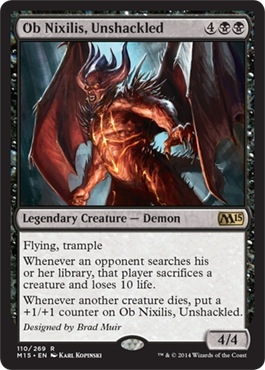 Original Story: You can almost hear the collective intake of excited breath from hardcore Magic: The Gathering fans with only two weeks to go until Magic 2015 – Duels of the Planeswalkers launches on iOS. As you might be able to tell, we’re totally not excited about its impending release at all. We had to force ourselves to write a rather glowing preview and some optimisitc hands-on impressions. End sarcasm.

Any little bit of information we find out, we’ve been hastily passing on to you all. As we mentioned in our preview, this year’s entry features a number of cards designed by some pretty famous people in the gaming industry. Perhaps you’ve heard of little known personalities like Markus “Notch” Persson (Minecraft), Brian Fargo (Fallout) and Rob Pardo (World of Warcraft)?

Courtesy of the Magic: The Gathering fourms, we’ve now got a sneak peek at the cards designed by these talented guys and gals (see below). Interestingly, but perhaps unsurprisingly, these cards seem to reflect the persona and achievements of the particular designer. For example, Notch has designed a card called “Aggressive Mining”, while George Fan (of Plants vs Zombies fame) has designed the plant creature card, "Genesis Hydra".

It’s not long to go now with Magic 2015 - Duels of the Planswalkers launching on July 18. We may have a small surprise for you all too. A certain digital iPad magazine may have an exclusive feature on Magic 2015. Be sure to watch this space for more information! 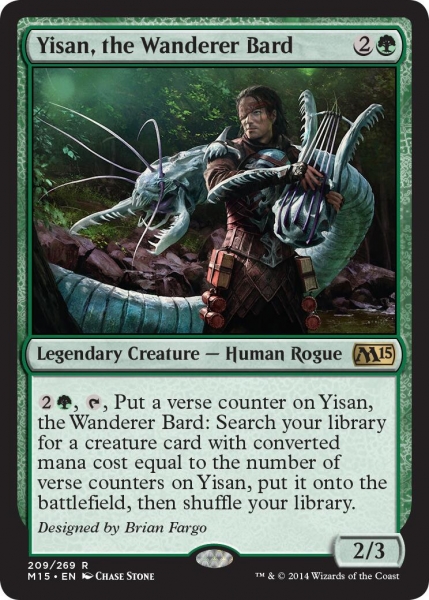 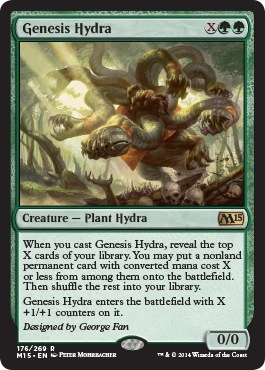 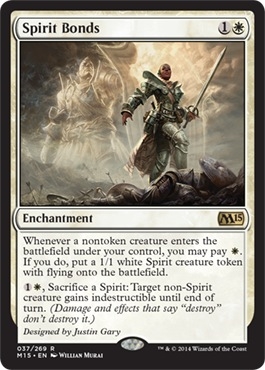 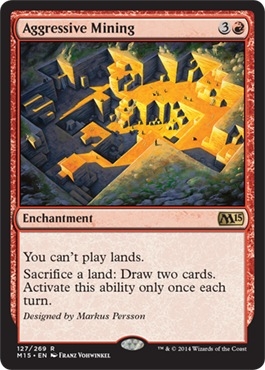 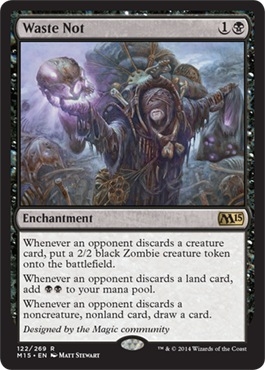 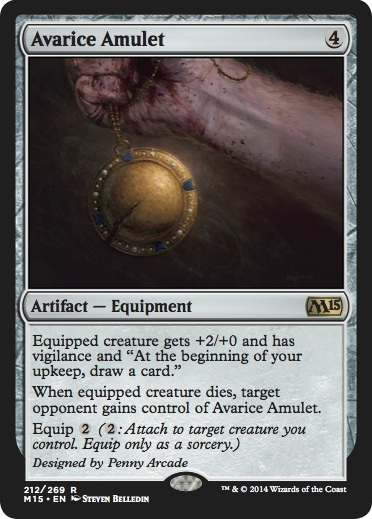 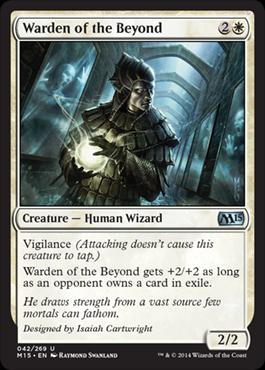 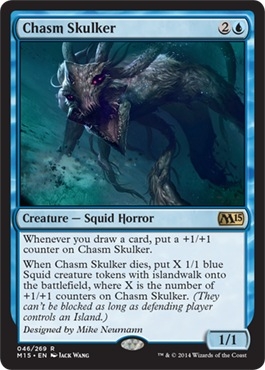 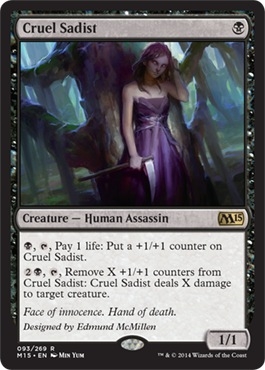 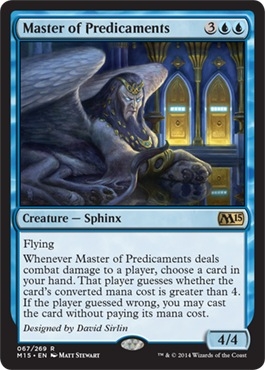 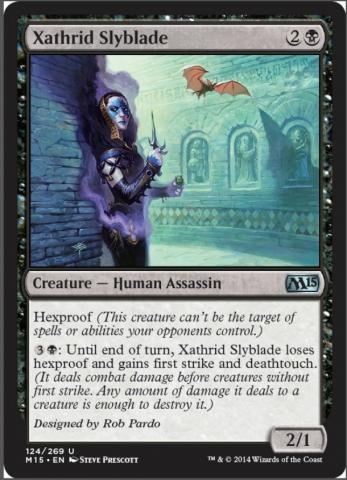 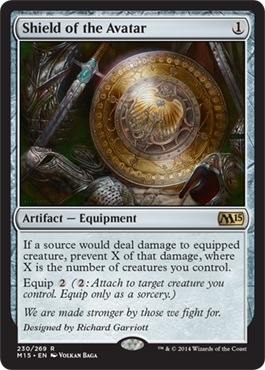 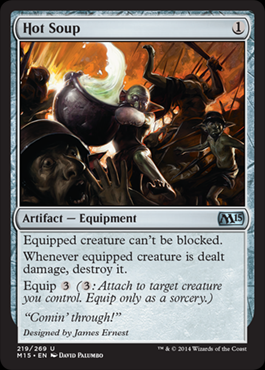