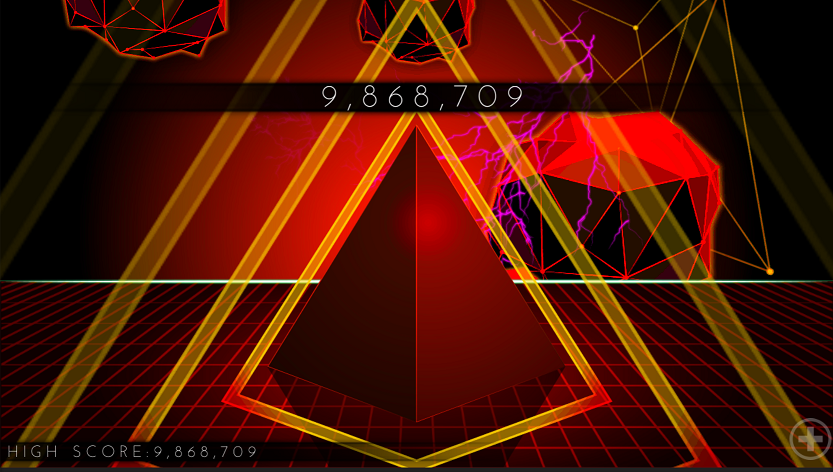 Update 2: The new rhythm-based music game Incandescence has just started rolling out around the world. Even better it’s free, so why not grab the game here and give it a go.

Update 1: We've just received an email from developer Guerilla Tea Games and we're glad to report the game will be out on Oct 16.

Original Story: Guerilla Tea Games was a star of Episode 5 of Grab It. The indie developer from the UK blew us away with its revolutionary title Play to Cure: Genes in Space, whereby you can help scientists in the real world cure cancer by shooting at asteroids and flying through space in an imaginary one. It’s brilliant and the developer gave us the full rundown on how they did it in our feature story, which you can pick up here.

Now that it has cured cancer, the developer is keen to help you find your rhythm in a visually rich tap-fest for high scores. The game, Incandescence, is said to test your stamina and your rhythm, as you tap a mystical prism at the right time to link together a high score. However, the higher your score, the more the visual effects ramp up in an attempt to distract you from the beat.

It sounds a world away from the scientific wonderment of Play to Cure, but it also sounds like decent fun. It’s coming to iOS, Android and Windows Phone 8 "soon."