Predicting which Xbox 360 games are getting backwards compatibility on Xbox One is becoming quite the sport. 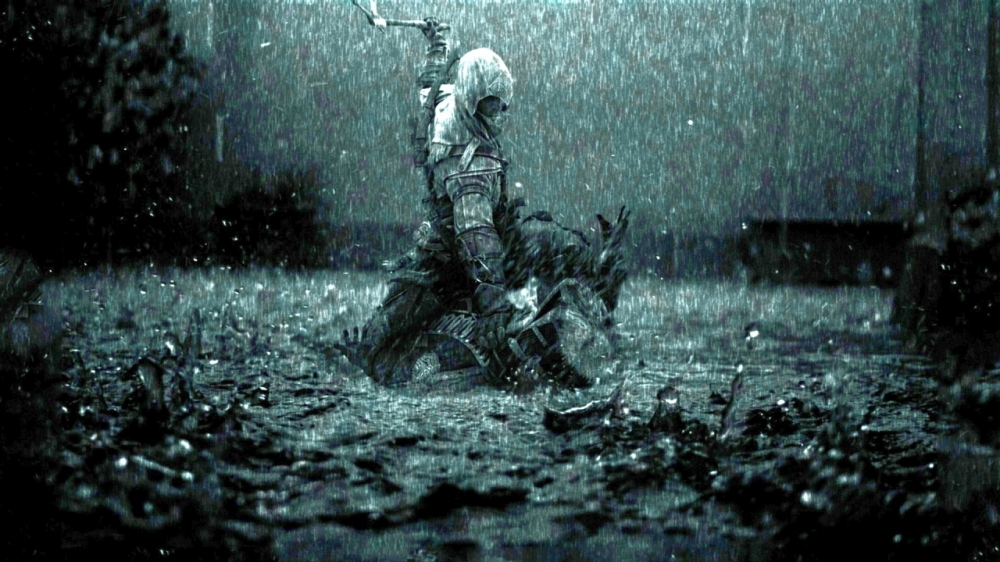 We've been following the coming Xbox 360 compatibility feature - due on the Xbox One this November - closely, and it would appear that one site has its finger on the pulse. For a number of weeks, Finder.com.au has been updating a growing list of compatible Xbox 360 games, which currently sits at 137. With the officially announced titles barely over 30, the other one hundred have come from a range of other sources, but these sources appear to be correct. The site already featured Borderlands on its list ahead of the reveal last week, and the Ubisoft titles just teased were on their weeks ago.

Perhaps this list is the best indication of what to expect out there. We'll continue to update you as news rolls in.