The gaming industry is the on the verge of a radical revolution. Are we prepared?

If I were to ask what Crackdown 3, No Man’s Sky and the Oculus Rift have in common, I can perfectly imagine the blank stare you would give me in return. Indeed, these seemingly disparate projects have nothing in common. Yet, they also have everything in common: hope. What these exciting projects represent is a leap forward in gaming, the likes of which we have never seen before. After waiting patiently for so long, our hopes and dreams are crystallising into what will be a truly revolutionary era in the gaming industry. What lies ahead is the stuff of what was once fantasy, yet it will become reality.

Truth be told, gaming is still in its infancy compared with other cultural indulgences. It’s therefore natural to expect there to be regular seismic-like changes in such a young industry. But the scope and frequency of change I’m referring to has not particularly eventuated. Arguably, the jump from the Xbox/PS2 console era to the Xbox360/PS3/Wii consoles was the last massive step for gaming mankind. The jump in the graphical “grunt” powering these consoles was unparalleled. At the same time, these consoles ushered in a new dawn of competitive/co-op online play and communication.

Since then, we have seen much of what might be called “incremental innovation” rather than “radical innovation.” In other words, fine tuning what we have rather than providing something entirely new. Certainly, the current console generation - meandering along as it is - is a testament to this fact. Promises have been lofty, though delivery of said promises has been tepid at best. Discussion has instead endured a race to the bottom in “proving beyond all doubt” which camp has greater graphical fidelity and range of exclusives to play. To put a finer point on it, the Xbox One, PS4 and Wii U have really only provided us with “shinier” versions of games to play. Whether you believe that justifies your investment is a matter of personal opinion.

As negative as that might sound, it only highlights how bright the future looks. With games like No Man’s Sky, the cloud-based technology underpinning Crackdown 3 and immersive AR/VR technologies like the Oculus Rift now within eyesight, it should have us drooling in anticipation like Pavlov’s dogs 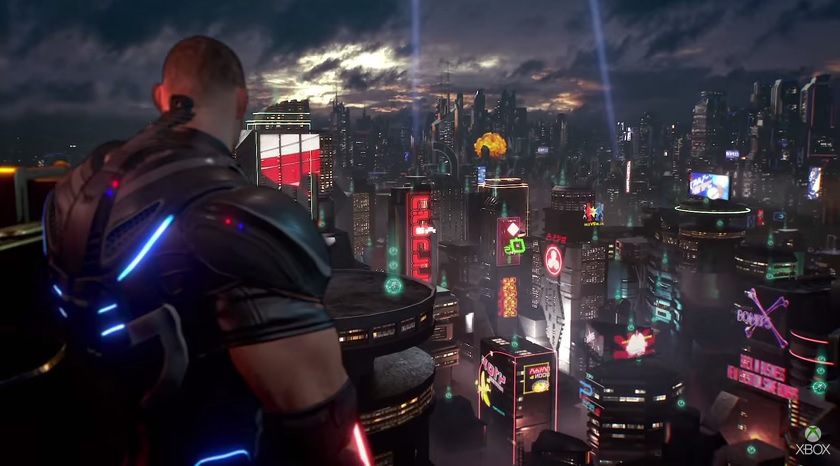 So what is it about these projects that give us new hope?

No Man’s Sky has the potential to redefine the scope of gaming as we know it. Never before has a game promised such an expansive, open universe. In a recent PlayStation blog post, it was revealed that there are 18,446,744,073,709,551,616 explorable planets. It is barely conceivable that I could play the game for the rest of my lifetime and never run into another player. Although some commentators have expressed concern that such a huge universe may be devoid of interesting things to do, that’s by-the-by. Don’t lose sight of the forest for the trees. The pure scope of what No Man’s Sky has to offer speaks to the future of gaming. No longer will the size of games be restricted by technology, but enhanced by it. And all this from the so-called “scourge” of the gaming industry, an indie developer.

So what about the Microsoft exclusive game, Crackdown 3? Well, not so much Crackdown 3 itself, but the technology underpinning it. Essentially, Crackdown 3 is promising to deliver 100-percent environmental destructibility by offloading a bunch of processing to the cloud. Literally everything will play out on your screen in real-time. Anything is possible, from blowing a hole in the side of a building to bringing down the building itself. The scale of dynamic destructibility and what could be possible is quite impressive, making a mockery of passing fads like "levolution."

And of course virtual reality, through prototypes like the Oculus Rift and Sony’s Project Morpheus, promises to open a window into an altogether alternate gaming universe. Even Microsoft’s early foray into augmented reality could have interesting applications. Having tried out an early prototype of the Oculus Rift developer kit, I can attest to the "what could be" train of thought. Is it even possible that someone could die playing virtual reality? 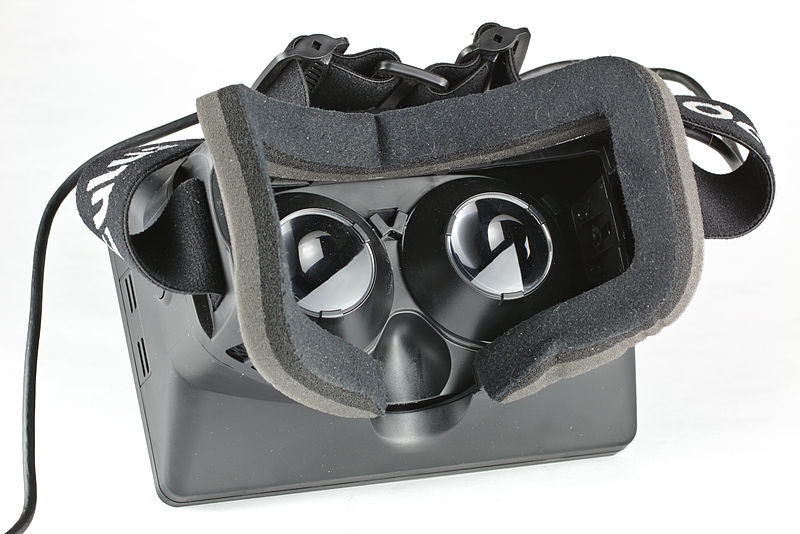 The upshot of these seemingly dissimilar projects is that it opens your mind to what may become possible. The creator of the motor vehicle, Henry Ford, is fondly remembered for this saying: “If I had asked people what they wanted, they would have said faster horses.” We don’t know what it is we want because we have yet to imagine what it could be. So what is it that "could be?"

Can you imagine the scope of a game like No Man’s Sky, utilising the dynamic technology underpinning Crackdown 3 through the portal of a virtual reality set? Can you imagine piloting a ship in first person to an as-of-yet unexplored planet in the No Man's Sky universe? Then jumping out of that ship to explore the harsh terrain of a volcanic, ashen, barren wasteland? And all this while being able to touch, destroy and manipulate everything in the environment at your leisure, with no technological restrictions on what is possible. Merely thinking this, does that make me; crazy? or crazy!

No matter what "gaming camp" you claim to be part of, what lies ahead transcends mere gaming politics. Perhaps the true results of these projects won’t come to fruition for many years to come. But that’s ok. Because the delicious anticipation of what could be should drive us to hope for something greater than "a faster horse." Here we sit on the cusp of a once-in-a-lifetime gaming revolution. We're not just reading history, we're making it.