The sequel to the second coming of Lara Croft isn’t about to send your hard drive to the tombs. 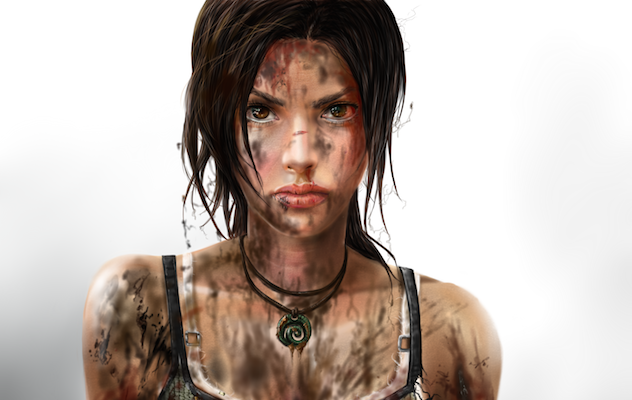 An update to the database of Xbox game install sizes has revealed a number of new titles, including the highly anticipated Rise of the Tomb Raider. The game will come in at just 20.47GB when installed, which is quite light in comparison to other blockbusters. The update also includes Halo 5: Guardians, which is more than double that at 46GB, so you can see why we’re impressed.

We’re very much looking forward to the new Tomb Raider instalment. The reboot was an absolute gem, second only to the Uncharted series in that kind of cinematic action adventure subgenre. So good that Microsoft paid big dollars to turn it into a console exclusives – timed as it may turn out to be. Speaking of which, the original weighed in at 14GB, which hopefully means this sequel is significantly bigger.