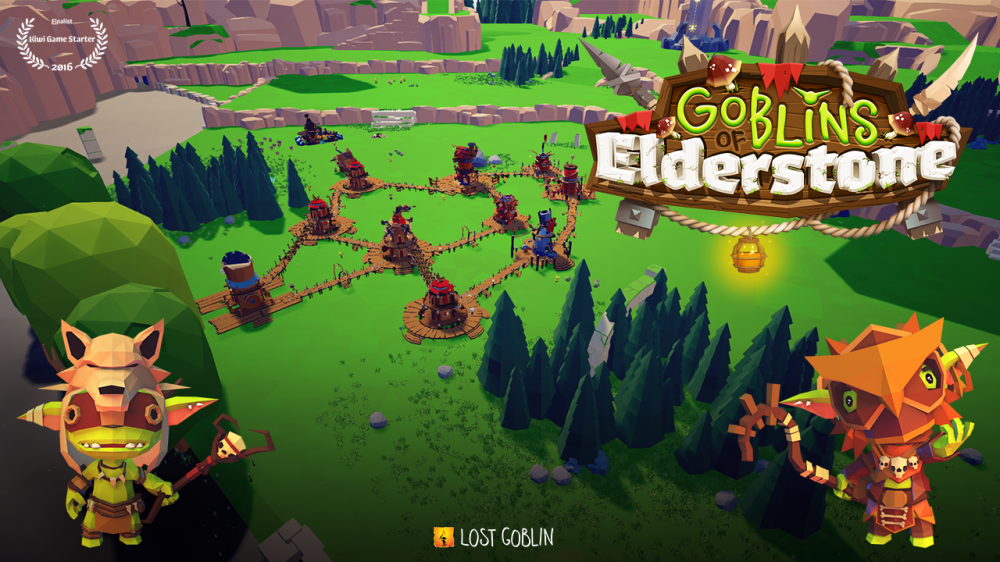 This multiplayer robot-brawler is dripping with style and potential. It's also chock-full of explosive fists, grappling hooks and delicious destruction physics. 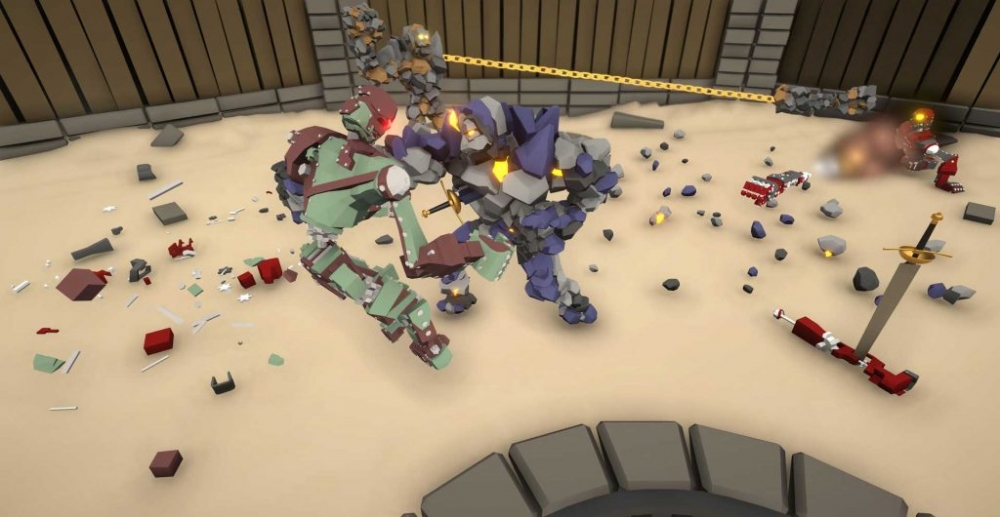 Dismantle: Construct Carnage is a top-down multiplayer brawler where robot gladiators beat at each other with medieval weapons, it's a simple premise, but with some pretty great twists. Foremost, while you may start with axes and hammers, as the battle wages on you'll find your own weapons, from pieces of the map, to pieces of your opponents.