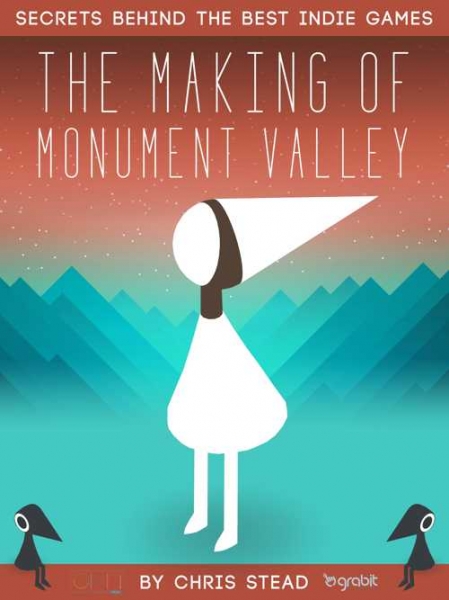 If you’re as excited about the release of Monument Valley 2 as us, then why not learn the story behind the series’ creation. 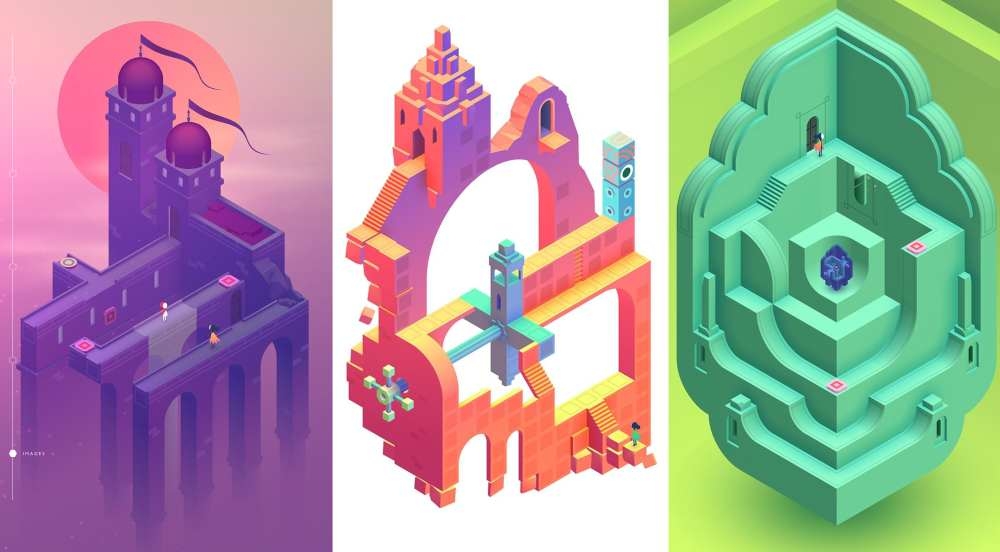 With Monument Valley and its sequel, game design and hardware danced the merriest dance you’ve ever seen. The beautiful, intuitive touchscreen controls work so seamlessly with the unique MC Escher inspired puzzle-solving that it sucks you in and romances you completely. We fell in love with the first game, and are delighted at the arrival of the second.

Episode 3 of Grab It - the innovative, interactive iPad magazine – was home to the world exclusive Monument Valley making of experience. Designer Ken Wong took readers through the entire journey of its creation, detailing the inspirations, the challenges, and a tonne of behind-the-scenes information. If you’ve fallen in love with Monument Valley too, then you should dive in and check it out. You can grab Episode 3 from the App Store here.

In the three years between the two games, developer usTwo has more than doubled in size from 8 to 20 staff. With this extra manpower, Monument Valley 2 retains the same concept of challenging players to move parts of the landscape to open up pathways for its characters, but deepens it extensively. Puzzles expand to offer elements like portals and sunlight, there is a broader range of art styles between the stages, and there is much more meat to the storytelling. With 14 chapters, it’s also a much longer game, tackling one of the biggest criticisms of the original.

In short, it’s everything you want from a sequel. Taking a brilliant concept, plugging the holes and then taking it all to the next level. You can get Monument Valley 2 now right here. And make sure you check out Episode 3 of Grab It – it’s jam filled with other content, too.