Indie developer Camouflaj is keen to bring its episodic, dystopian stealth adventure to the Nintendo Switch. 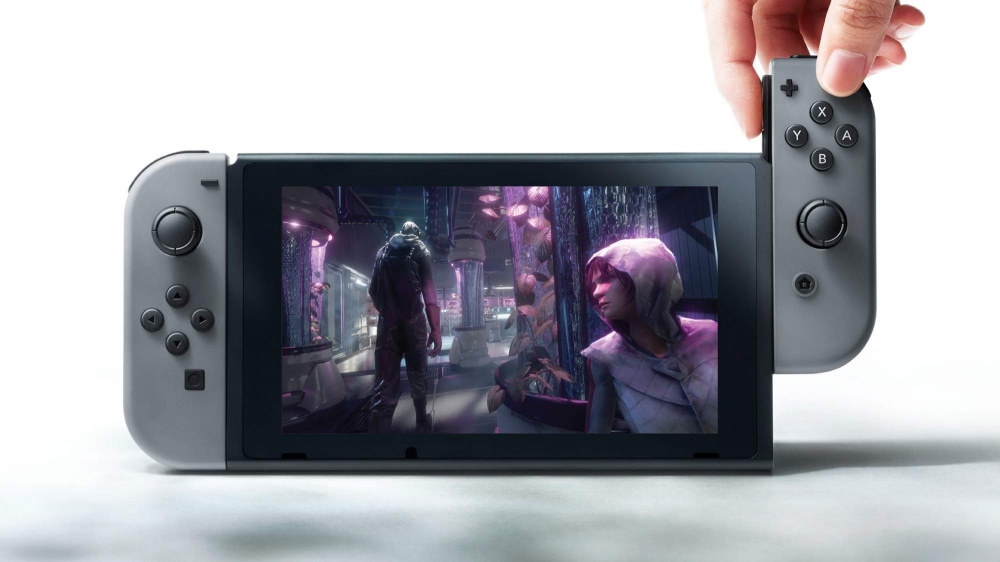 One of our favourite ever indie games is République. Broken into five episodes, the first of which released on iOS devices in late 2013, it’s heavily inspired by the likes of BioShock and Metal Gear Solid. In fact, the developer’s founder, Ryan Payton, worked on the MGS series for some ten years – as well as Halo – and that blockbuster mentality transitions to the game. It was one of the first indies we can remember that tried to really push into that polished, full gaming experience that has now become standard.

The game stars a young girl called Hope, held against her will in a dystopian, totalitarian society called Metamorphosis. You play as yourself, an individual who has hacked into this society and managed to get in touch with Hope. She pleads for you to help her escape, and by viewing the world through security cameras you’re able to guide her past threats and around the maze-like facility. Finding clues, upgrading equipment, eavesdropping and slowly unravelling the mystery around this place also feature heavily. The game looks a treat, has innovative touch-centric controls, a deep lore with plenty to discover and just plain fun gameplay.

After its bow on iOS in 2013, République came to Android in 2014, PC and Mac in 2015 and, alongside the fifth and final episode, PS4 in early 2016 in both retail and downloadable forms. In a recent update to its Kickstarter backers, Camouflaj detailed its plans for the series in the future. This is what it had to say:

“Many of you have asked about Camouflaj’s next project and the future of the République franchise. We’re happy to report that our team of thirty-two are hard at work on numerous projects, including bringing République to additional platforms. It’s always been our vision to put the game in front of as many people as possible, which is why we’re continuing to grow the game’s already long list of supported platforms. Long term, we want to bring the game to the Chinese, Korean, Indian and Middle-Eastern markets.”

“We would also like to expand République to new browser-based platforms and, if NOA [Nintendo of America] supports the idea, the upcoming Nintendo Switch. Throughout all of that, we will continue updating the game on existing platforms, addressing bugs, and adding new features. As much as we’d love to make new episodes, though, we do not have any plans to do so.”

So as well as news that the company is working on a title not directly connected to the existing République experience, the reveal of a Switch release is very intriguing. Hopefully, these plans are rubber stamped by Nintendo. The touchscreen will fit naturally with the gameplay mechanics, that’s for certain.

To find out more, you’re in the right place, too. We had the world exclusive making of feature for République in our first issue of Grab It, which is also our free issue. If you want to know everything there is to know about the game’s origins and the company’s founder, you can read it on iPad here.

If you want to start playing it now, you can get going for free on iOS.