To buy or not to buy, that is the question? In the wake of reports on the disturbing work conditions inside Konami, what responsibility falls on the gamers to voice their dissent through their purchasing behaviour? 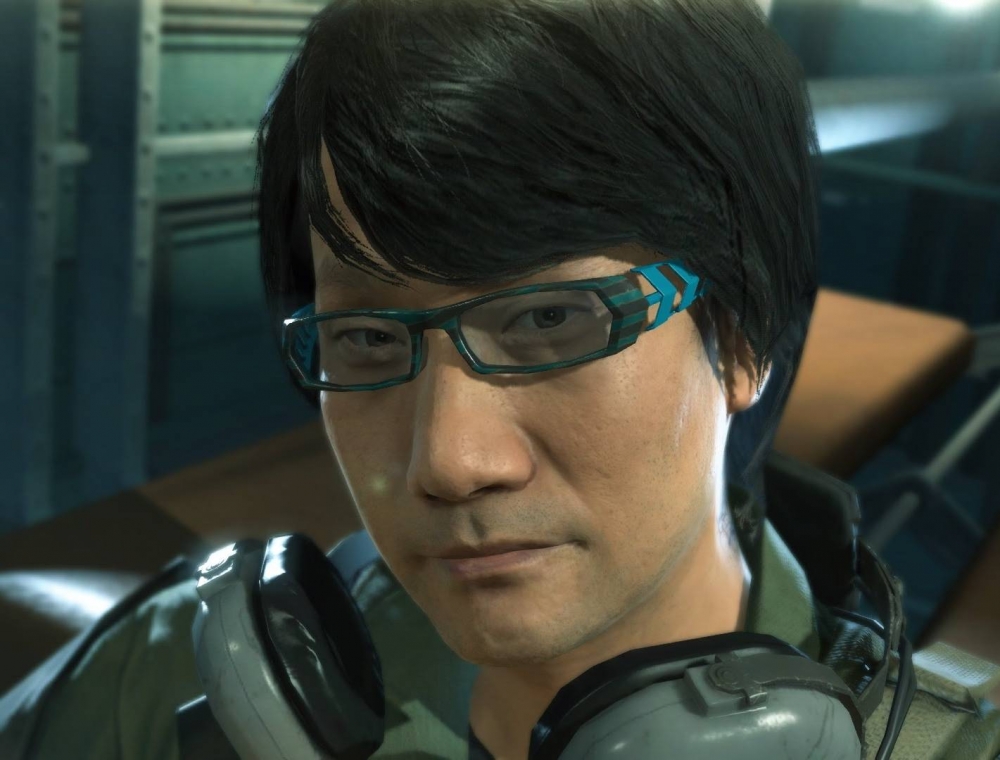 The Metal Gear Solid series has long been a source of debate. Hideo Kojima, the mind behind the eccentric stealth games, has never shied away from loaded issues like child soldiers, racial discrimination and torturous slavery. Nor has he hesitated in using deceit and misdirection to mess with the expectations and emotions of players, placing them in uncomfortable situations and forcing them to question their values and beliefs - if you're the squeamish sort, the franchise is probably not for you.

Even beyond the tumultuous topics his games tackle, Kojima himself has been the focus of hot discussion. The number of times he has vowed that the latest MGS game would be his last is only equaled by the frequency of the absurd stunts he has pulled to generate publicity for an upcoming release. Who else would have been crazy enough to talk reporter Geoff Keighley into interviewing a CG character as if it were a real person to kick-start the elaborate marketing campaign for MGS V?

Not all of the controversy surrounding Kojima and his seminal series has been intentional, though. His recent departure from Konami, his parent company of thirty years, might finally allow him to move beyond the confines of the Metal Gear universe, but the circumstances of the divorce have been worryingly murky. From Konami removing the Kojima name from the MGS V promotional art and official website, to the rumours of internal strife and draconian work conditions within the company's games division, the conversation concerning what will almost surely be the final Kojima-made MGS title is focused more on the politics of the game's development than the zaniness of the content itself. 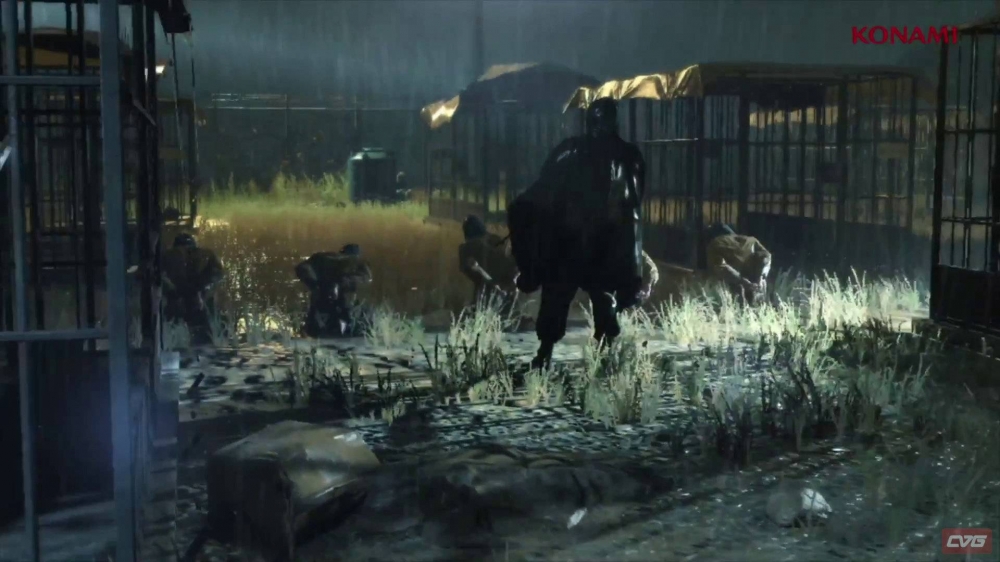 Recent revelations have cast an even darker cloud on the situation. In a report from the Japanese financial newspaper Nikkei, the oppressive corporate culture inside Konami has been exposed in all its grisly detail. Anonymous employees have spoken out against a tyrannical regime that sounds harrowingly similar to scenes out of the novel 1984. Constant camera surveillance everywhere they go. Punch in, punch out bathroom breaks. Public haranguing for the tiniest of mistakes. No internet access, except for a few temporarily assigned email addresses that only operate inside the company, and even they are assiduously monitored for any signs of laxity or disobedience.

Poor performance is rewarded not with outright termination, but with transfer to menial labour roles like cleaning the toilets at one of Konami's health spa facilities, rubbing salt into the wound of inescapable oppression. Even on their own time, employees are not free from oversight. Personal Facebook posts congratulating a former co-worker on finding a new job are met with reassignment for those daring to fraternise with the enemy.

There is no questioning the depravity of these conditions. From a human rights perspective, Konami's employees are closer to indentured slaves than free human beings. If the reports are accurate, Konami could be liable for investigation by the Ministry of Health, Labour and Welfare, and could potentially pay dearly for employee suffering.

But that's an issue for the Japanese legal system. For gamers, there's a separate quandary that we have to face: should we buy MGS V? Should we reward a company that treats its employees like disposable drones and crushes every hint of independence with an iron fist? Kojima's departure has shifted him to the role of external contractor, distancing him from the commercial consequences of the game and thus freeing fans from the obligation of shelling out to secure his future. More portentously, any profits the game makes will line Konami's coffers, sending a clear message as to the worth of its despicable business practices. Success will imply that its chokehold approach works, and compel the company to continue strangling the life out of its poor employees.

Our money, then, would go towards facilitating the egregious abuse of bright and talented individuals trapped in an organisation that barely considers them human.

Also Read: Hideo Kojima Reveals He is a Big Fan of Loveshack's FRAMED

Conversely, if we were to, en masse, suppress our loyalty to the franchise and refuse to furnish Konami's bank account, the ramifications would not be a whole lot prettier. In recent years, Konami has slashed its console gaming division, all but abandoning franchises like Castlevania and Silent Hill in the wake of underwhelming sales. Focus has shifted to the company's other ventures: slot and pachinko machines, health and fitness clubs, and cheaper mobile games development. A lack of return-on-investment for MGS V would undoubtedly only reaffirm Konami's change of direction.

With development costs for the game reportedly reaching $80 million, anything less than stellar sales will likely prompt a barrage of lay-offs - or "reassignments" - for the developers caught under Konami's heel. These weary souls will be cast aside like so much dead weight, their struggles invalidated by the endless pursuit of profit. In essence, speaking with our wallets will punish the very people we want to help.

Hence, we find ourselves faced with a conundrum. If we want the hands that crafted Metal Gear Solid to be rewarded for their work, we can't boycott MGS V without harming them, too. But if we submit to the cycle of commerce, we will be greasing the wheels of Konami's infernal machine. Depriving ourselves of the MGS V experience - and, consequently, contributing to the abandonment of the MGS franchise altogether - might reflect a noble sentiment, but in the short term, only the innocent will suffer.

So what do we do? Protect the integrity of our industry as a whole by hanging Konami out to dry? Or play it passive, waiting for Konami to leave the game of its own accord, knowing that any display of commercial disillusionment will only hurt the innocent already suffering for their craft? Does the greater good justify the pain of sacrifice?

It's not an easy decision. Games are a medium of entertainment; many of us seek them out expressly to escape from the ugly ambiguities of real life. But as much as we might want to isolate our hobby from the concerns of ethics and politics, we have to face the truth: ignorance is not bliss. Our choices have power, whether we want them to or not. To protest, or to acquiesce: either way, we cast our vote and must live with the consequences. We might not have asked for this responsibility, but it's ours all the same. We owe it to ourselves to bear it wisely.