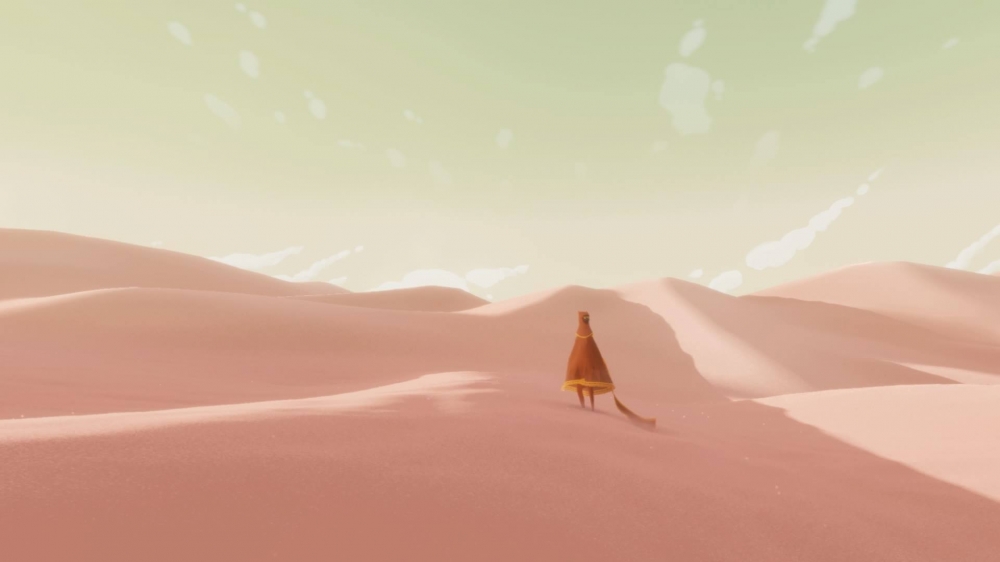 It starts with a cello.

I'm sitting here on my couch, headphones plugged into my DualShock 4. My TV is displaying the title page for Journey - the multiple award winning indie darling by which every other artistic, "experiential" game has been measured since its release four and a half years ago.

It's been waiting patiently for me on my PS4's hard drive since being included in September's PS Plus offerings, and I've finally set aside some uninterrupted time in which to experience what all the fuss has been about. I’ve read and been told that a couple of hours is all I’ll need.

Selecting the tile from my PS4's menu, followed by pushing down on the controller has filled my screen with a lonely figure that I feel I already know from reading years of games media coverage. Now I sit listening to the music that’s been triggered by my actions, doing as that red-scarfed figure is doing - gazing into a distance of sand dunes. I don't want to hit start just yet. 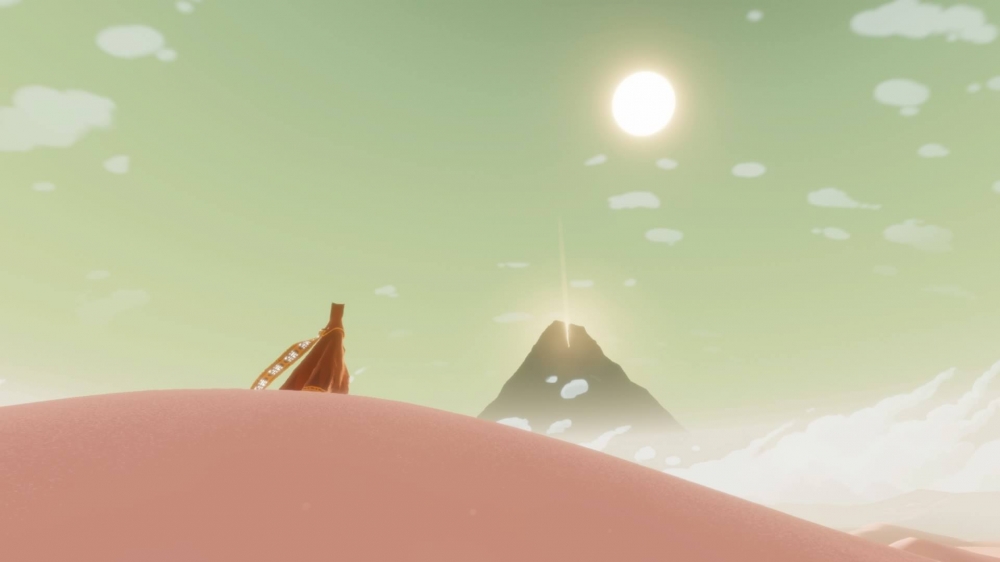 The cello is joined by a harp, and a couple of bars later, a flute.

Journey is just one of those things I've never gotten around to, and I feel a little guilty typing those words given its reputation as such a must-play title. But I've played a lot of games in the last few years, and there are only so many hours in the day. Life just happens.

Four and a half years of hearing how good a game is creates a lot to live up to, and as I sit here listening to Austin Wintory's much-praised music on this title screen, I can already hear why the soundtrack alone has received so many accolades. I want to experience what I've read over the years so many other fans have experienced, but I’m anxious - have I built it up too much? Will I be disappointed? I don't want to be disappointed.

Hype prior to release is just good marketing, but a game enjoying an unassailable reputation for years after its release is an altogether different beast. Reputation is built on something substantial - real experience passed on by word-of-mouth and excited keystrokes.

Thinking on Thatgamecompany’s success with Journey causes my thoughts to turn to Sean Murray and his entire team at Hello Games. I wonder how differently gamers’ and gaming media’s perception of No Man’s Sky would be had it been released quietly without its years of hype and mystery. Imagine if No Man’s Sky came out of nowhere, with just a simple announcement to put it on the radar. In that alternate universe are we now showering praise on the bold ambition a small team took upon itself to realise? 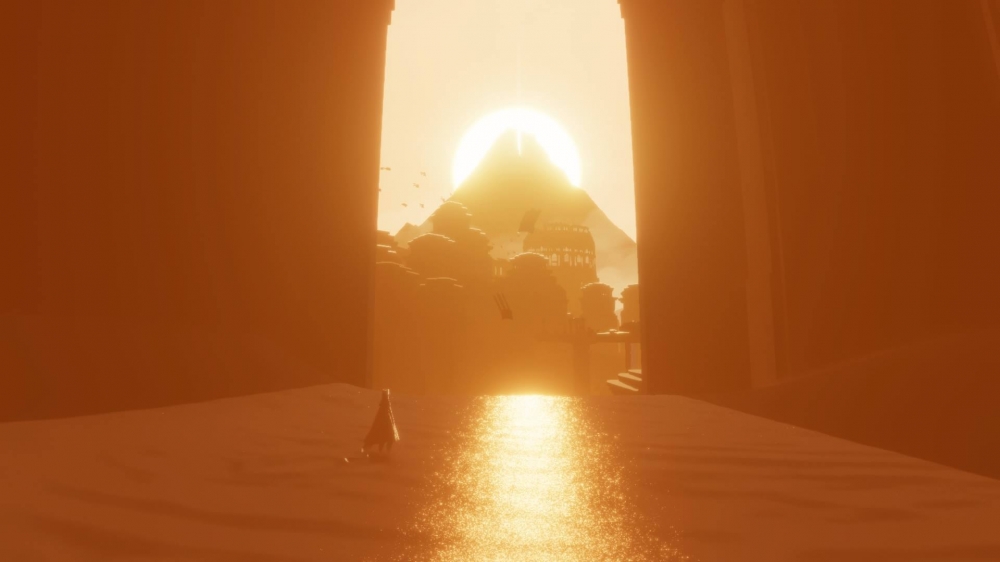 A full orchestral swell lifts the melody of the flute (which is now being doubled by a violin) over a crest that pulls at heartstrings, perhaps a musical representation of having gained the top of one those sand dunes to reveal something wonderful; a secret, a marvel.

But have I built it up too much?

Only two hours later the end credits roll; mysteries have been revealed, and Thatgamecompany’s masterful loop has closed.

It was worth the wait. 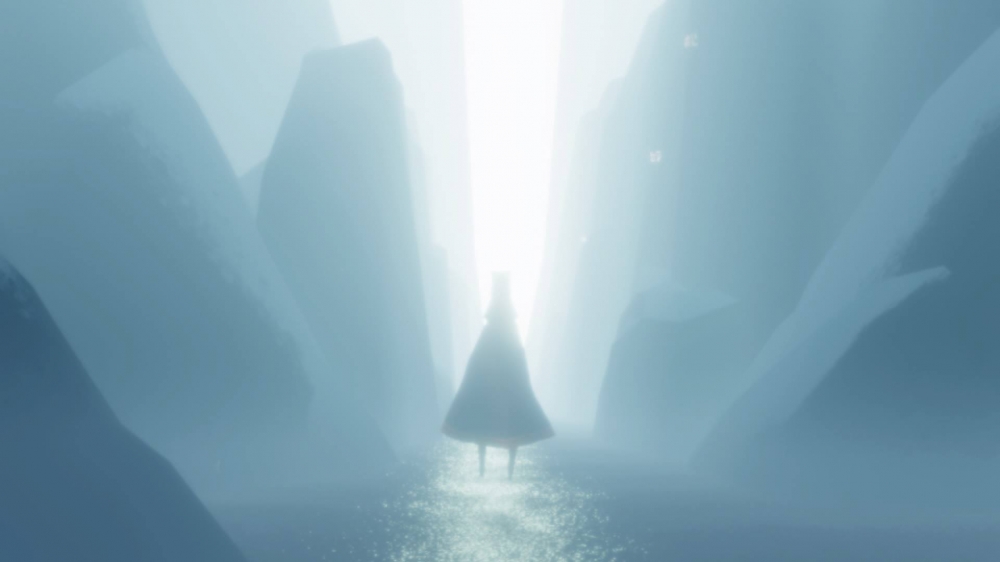