The Solus Project is a first-person survival exploration game from Grip Games coming to the Xbox One in 2016 vi [email protected] Built on Unreal Engine 4, it focuses less on combat and more about you - the last chance for humanity - stranded and desperate on an alien planet in the year 2148.

Hailing from Adelaide Australia, Dark Day Interactive has announced that its next title will be the horror experience One Final Breath, which is due out in November on Steam, PC, Mac, Linux, PlayStation 4, Xbox One and Wii U. It will also be coming to Oculus Rift, and you can see how the experience plays in Virtual Reality below.

If you're excited about the coming onslaught of VR games, we recommend checking out Episode 8 of Grab It, which features a number of exclusive interviews and features on upcoming VR titles among its 68 covered indie games.

Grab It had the opportunity to attend a behind closed doors Skylanders: SuperChargers demonstration prior to the official announcement, and this is some of the fine points we learned.

No doubt by the time you read this, the first previews for Skylanders: SuperChargers will be spreading across the Internet like a virus, infecting kids with a deep-seated desire to add to their toys-to-life collection, and cured only by open and deep parental wallets. As long as they’re having fun, right? And SuperChargers looks like great fun. Every journo would have seen the same demonstration, which gets the over 300 heroes now available to players behind the wheel of 20 vehicles (a mix of land, sea and air) in sectioned-off areas of the Skylands that facilitate such gameplay. High speeds, tricks, combat, pick-ups… although it's much more than a Mario Kart clone. It offers vehicular puzzle-solving, large arena-based boss battles and on-the-fly car modification all from the driver’s seat.

The developer that got us hook, line and sinker with addictive twitch game One More Line is ready to pile on more point-hunting pain.

We’re often surprised by how the simplest ideas can turn into the most purely blissful gameplay experiences. Just look at SMG’s One More Line, a basic experience about guiding an orb down a hallway of obstacles by getting it to orbit and then slingshot past said obstacles. So successful has this idea being for the Australian studio, it’s now clock up an impresses five million downloads. You can grab the game here, but it’s also worth checking out our in-depth making of interview and feature on the game in Episode 8 of Grab It.

Also Read: How to Play One More Line like a Boss

SMG Studio featured in that episode three times, in what was a busy 2014. The developer’s bizarre, yet awesome tower defence meets RPG meets sharks with frickin’ lazer beams on their head classic OTTTD also gets the interview/feature treatment, as does the yet unreleased “Asteroids platformer” Hyper Robot Death Party.

For 2015, the first big release from the studio will be One More Dash, which builds on the One More Line concept by challenging you to zip your way up a narrow corridor by dashing from orb to orb, dodging the obstacles spiralling around in each. It promises the same addictive gameplay as One More Line, but we’ll know for sure on May 28 when the game launches on iOS. In the interim, enjoy the trailer below.

And to learn more about Episode 8 of Grab It, watch our Twitch interview from PAX below that. 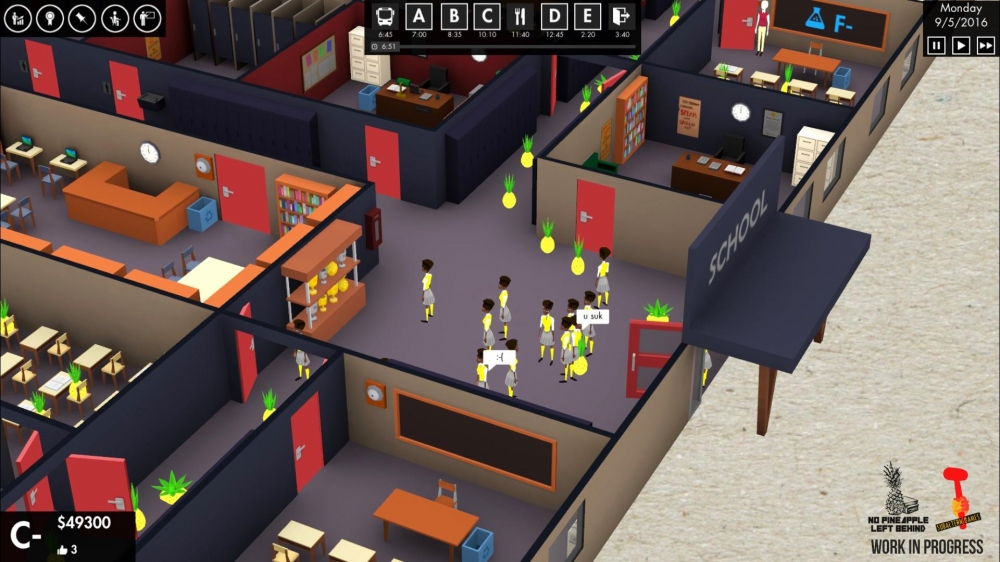 Subaltern Games bemusing school management simulation No Pineapple Left Behind is on its way to PC. The game's premise is equalled in weirdness by its trailer below, but you know, this could actually bit of fun. Management games are reliant on their depth, so we'll have to see how this one pans out.

Check out the debut trailer for Little Devil Inside, an action-adventure RPG set in an open-world and presented with a Pixar-like visual quality. The sheer diversity of this experience is impressive. Movement looks a little stiff at present, but the quality us sharp and the promise of gear customisation, freedom of exploration and story-based missions only adds to the intrigue. 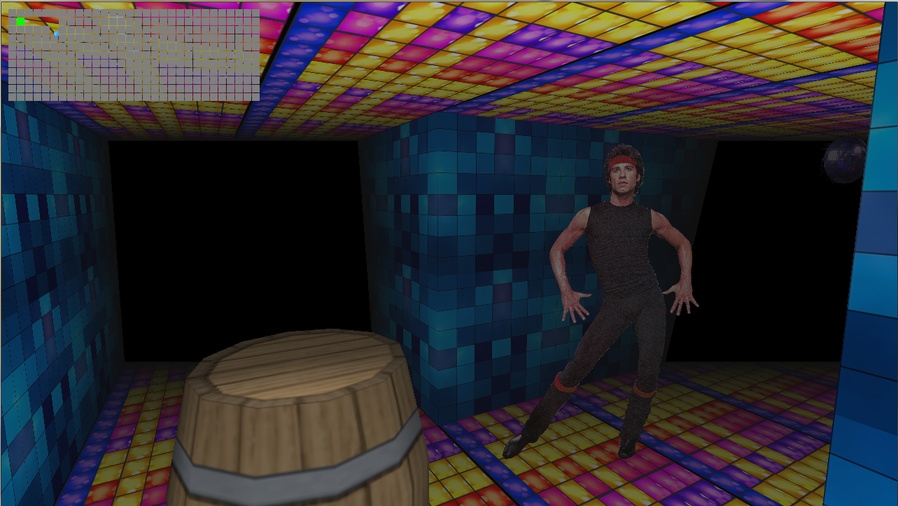 Indie developer Tenebra Studios is in early development on a game called Dungeons & Disco, using it's own in-house roguelike engine. It's awfully early days, but we thought the concept art and screens were worth sharing simply because... well... we just never saw this game coming.

For another like-minded trip into gaming weirdness, check out Nimblebit's Disco Zoo. 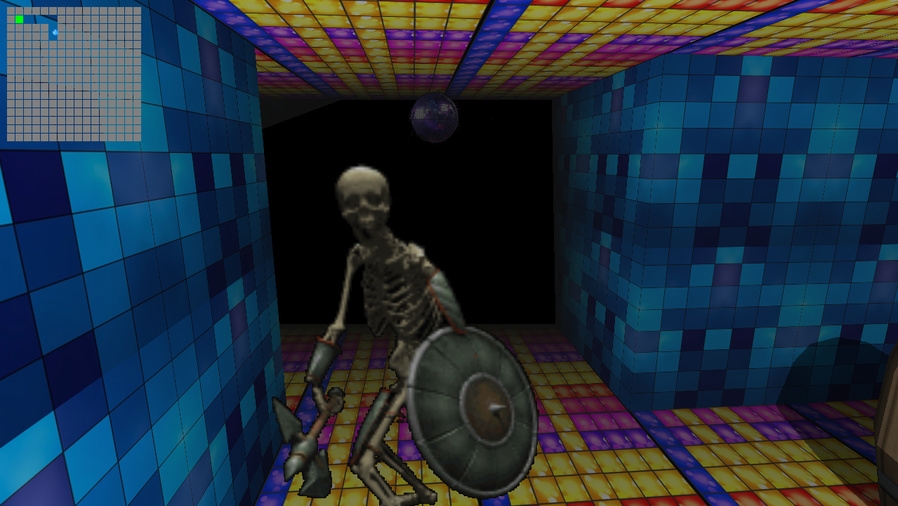 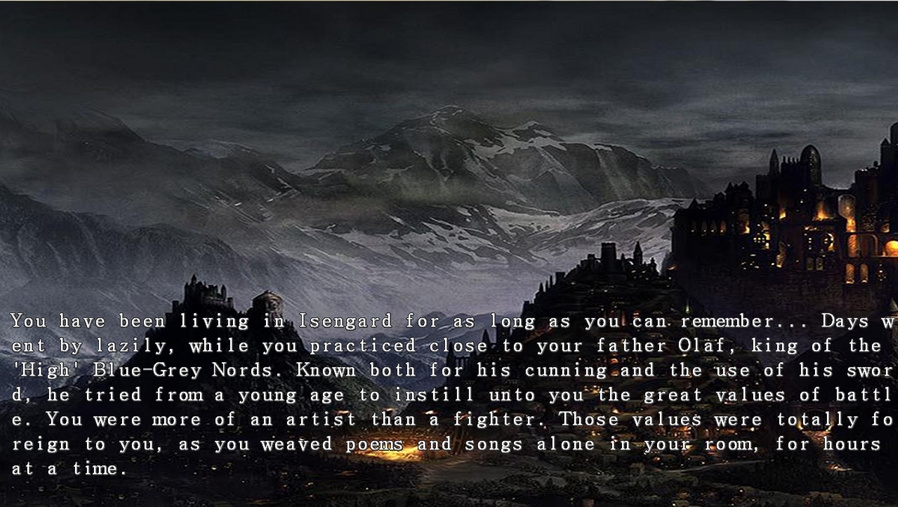 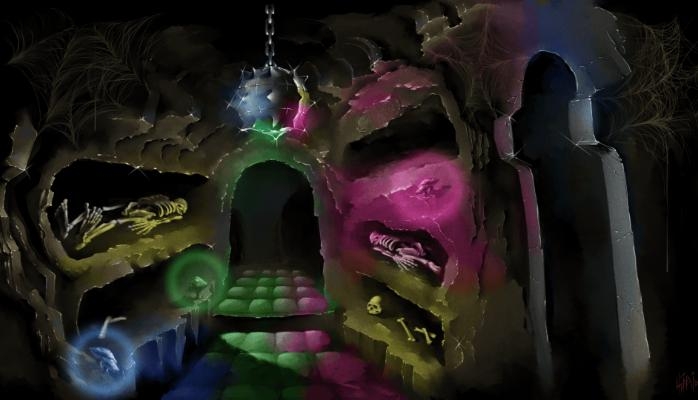 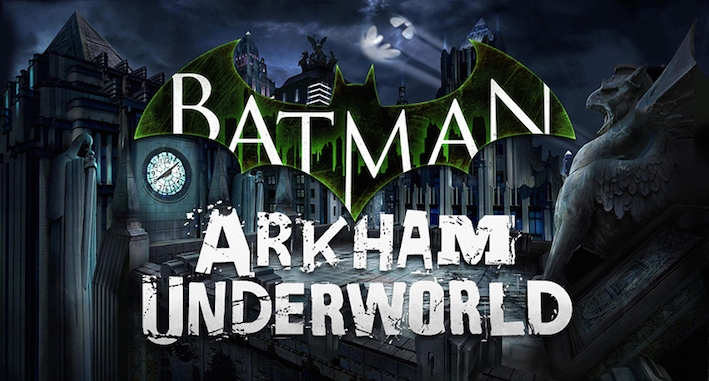 At its heart, Kickstarter has a pretty straightforward premise. Developers showcase their ideas along with a variety of backer rewards and stretch goals, and depending on the quality of their pitch, the game will fall short, just scrape by, or completely surpass its funding goals. Though this is not always the case and sometimes game that are worthy of your money are unsuccessful - just look at Day for Night Games’ The Black Glove.

This mysterious game looked absolutely gorgeous and with a trusted team of ex-Irrational (BioShock) developers on board - and the support of Ken Levine himself - the game seemed like a guaranteed hit. Although The Black Glove was undeniably appealing to the peepers, a lot of prospective backers were left scratching their heads wondering what The Black Glove was all about, so the game never hit its funding goal. This is where Nik’s Kickstarter campaign for Albert & Otto excels. It’s a lucid exhibit of everything the game could become if it finds successful funding. 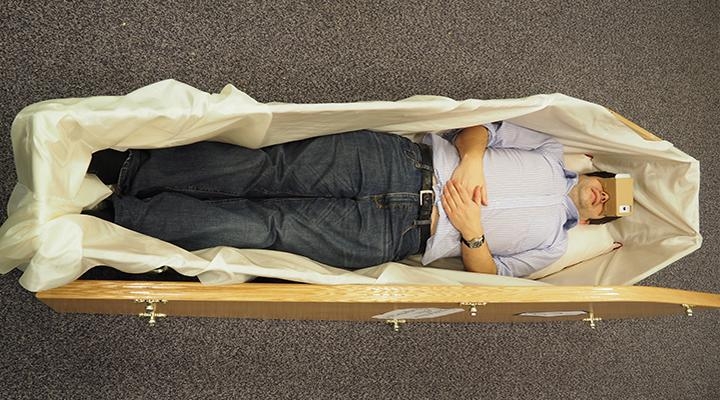 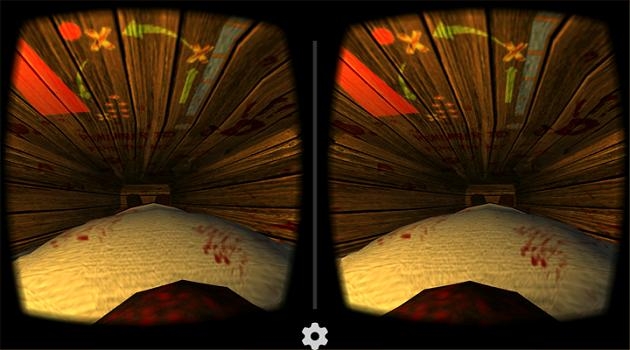